Have you been sucked into a 'car conversation' and found yourself nodding along to words like 'coupe' and 'SUV' - without really knowing what they meant? Well, be flummoxed no more. Here's a crash course in car body shapes, so next time you can nod along with complete confidence. 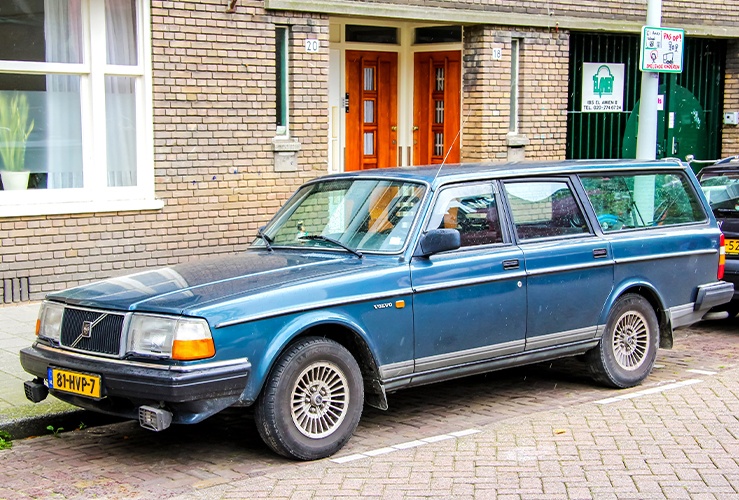 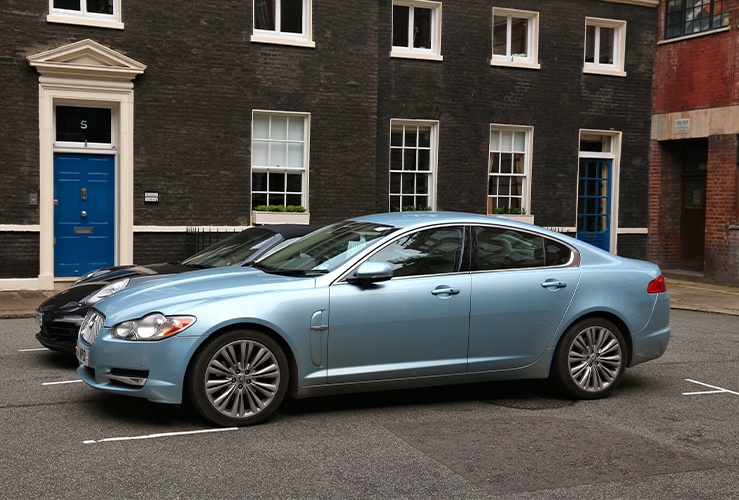 This might be described as the 'classic' car shape - the kind you'd find in an old Lego set. The saloon cabin is distinct from the bonnet and boot, which protrude front and rear.  Saloons normally have capacity for at least four people, including the driver. The roof height is constant from front to back seats, providing a good amount of space for both driver and passengers. Called a "sedan" in the USA. 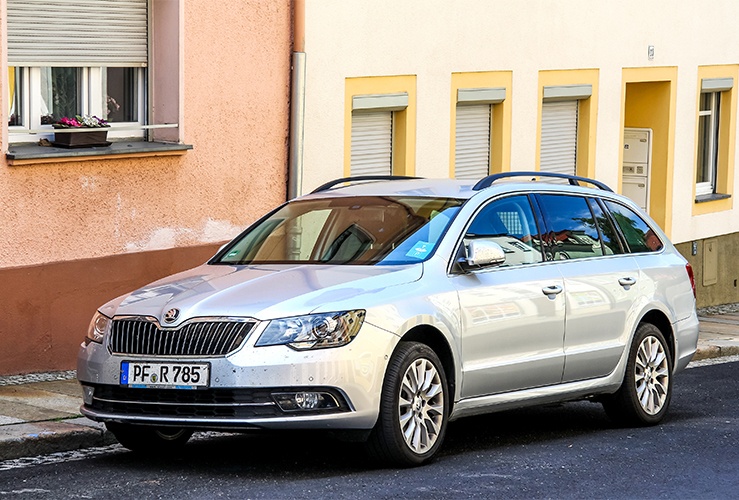 An estate is similar in shape to a saloon, but the rear cargo area is larger. Estates often resemble the forward section of a carmaker's line-up. i.e., the front of an estate can look the same as the front of a saloon. As the shape is long, it tends to allow for easy roof loading. 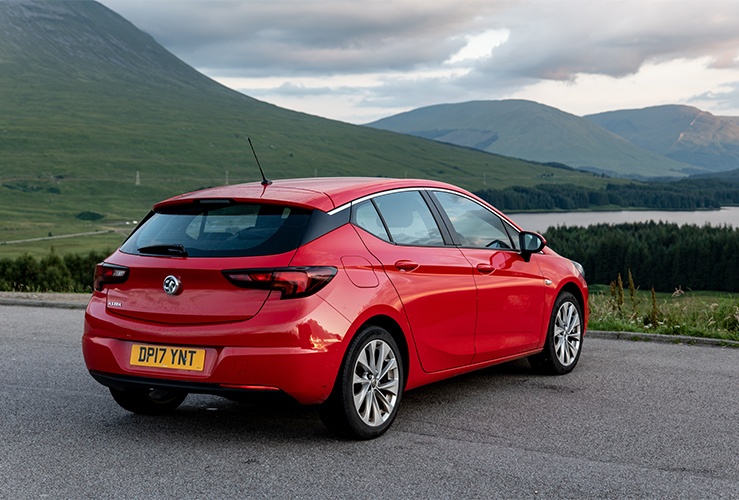 A hatchback features a rear window and boot lid in one piece, which open together when the boot is accessed (a 'hatch in the back'). The rear slopes back from the roof, usually providing less passenger headroom than a saloon. Hatchbacks are generally smaller and cheaper than saloons - though not always. 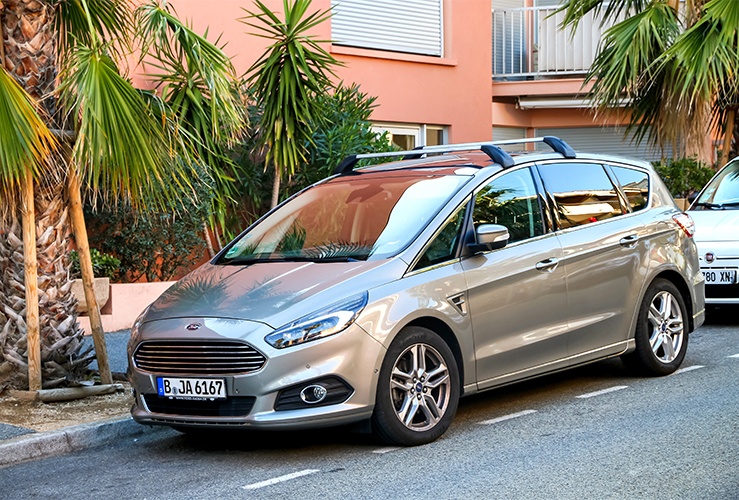 "MPV" covers vehicles like minivans, minibuses and people carriers. It takes the shape of a small van, but with front and rear doors and windows. MPVs can generally fit more people (up to seven, usually), and offer much more head and legroom than either a saloon or a hatchback. Whilst they may not look the most appealing, they aren't much in difference economically to smaller family cars and are a very practical. 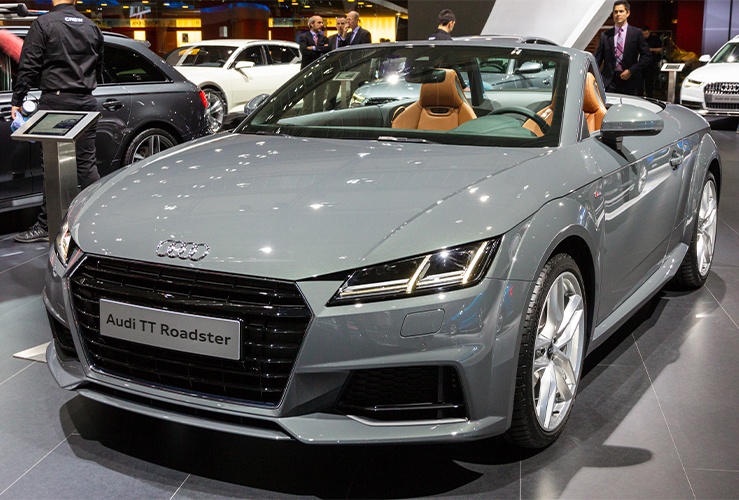 The convertible features a roof (canvas, vinyl, rarely aluminium) that can be raised or lowered electronically or manually. With the roof down, the convertible offers open-air driving pleasure - great for a summer's day. And when it starts to rain, the roof can be raised again. Convertibles are considered 'sporty' - and are usually high performance vehicles. They nearly always feature two doors. 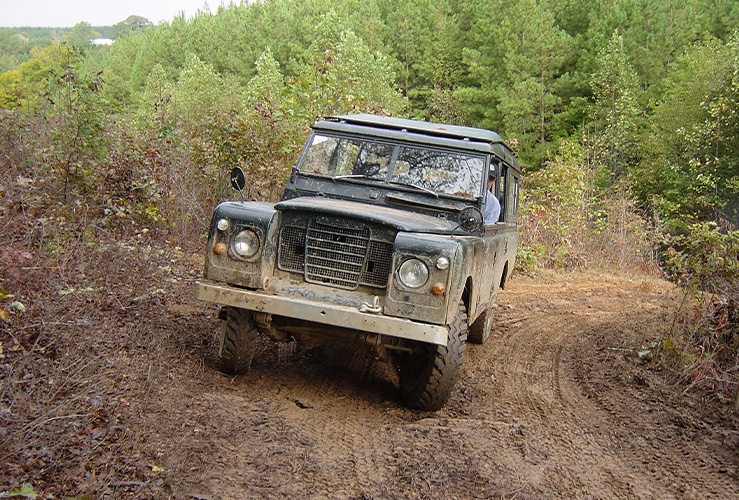 4x4 - or 'four by four' - is a vehicle with four-wheel drive. I.e., the engine delivers power to all wheels. This gives the drive more control in slippery or off-road environments. They are sometimes called all-wheel drive (AWD) - and are regarded as SUVs, too (see below). 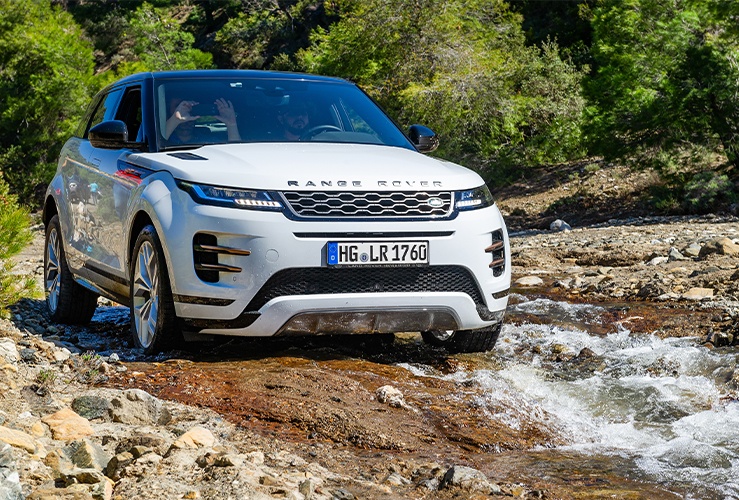 The SUV - sports utility vehicle - has the offroad characteristics of a 4x4 - i.e. it's designed to be driven off road or on slippery/floor surfaces. In practice, most SUVs are used in urban environments. Not all SUVs have 4x4 drivetrains, but all 4x4s can be considered SUVs. They tend to have a large load capacity and great engine power. 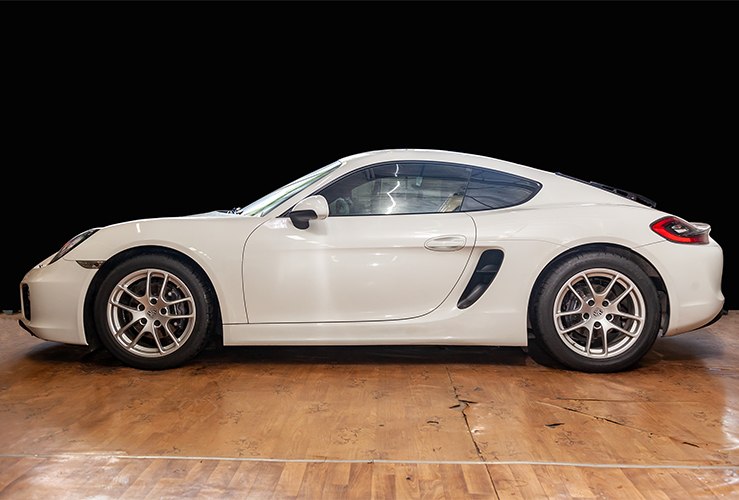 This is one of the trickiest to outline, since definitions vary. It might be described as a sport variant of a saloon, with the rear doors replaced by sleek bodywork. 2+2 seating is common which can often limit the legroom available. Headroom is also usually limited compared to a saloon, due to the coupe shape.