Is it worth converting a classic car to an EV?

Many classic cars are beautiful to look at and to drive, but the vast majority of classic cars have one failing: they're fitted with a combustion engine, a piece of technology that is fast going the way of the dodo.

But is converting classic cars to electric possible?

The short answer is... yes. Whether it’s worth converting your classic car to an EV is a little more complex to answer. 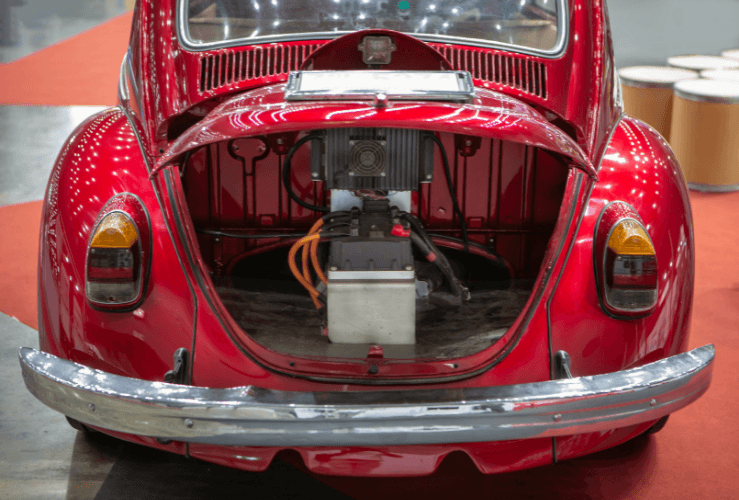 What are the benefits of converting an old car to electric?

Maintenance and service costs will also be reduced since electric drive systems are virtually maintenance free.

And of course there'll be no more plume of toxic smoke pouring from your exhaust pipe - and the comforting knowledge that you're helping the environment with your zero-emissions vehicle.

Perhaps more importantly (for some), those classic or retro looks can be enjoyed for many more years, with all the benefits of going electric.

How long does it take to convert a classic to an EV?

It normally takes weeks to swap out the old engine for a brand new electric powertrain, but as Electric Classic Cars demonstrated last year, it can be done in a day.

What kinds of classic cars can be converted to electric?

It depends on the company carrying out the conversion, but many cars from the 50s right through to the 80s can be converted to electric.

The make and model will make a difference as to how much it will cost to convert a classic car to electric, as will the power and range requirements of the owner.

According to Electric Classic Cars, a smaller vehicle with a 100-mile range might cost around £30,000 to convert, while a big offroader with 200-mile range could exceed £100,000. 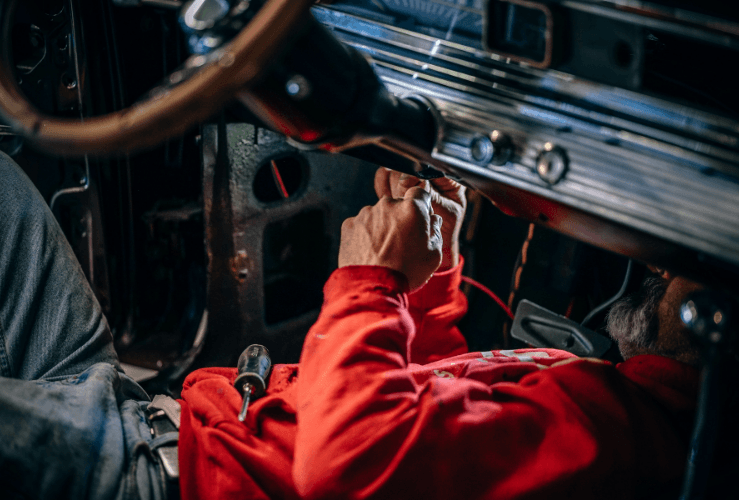 Why does conversion cost so much?

Converting a classic car to electric often means installing a heavy piece of kit that the car was not designed for - chiefly the battery pack and motors.

This means many other original components need to be uprated to cope with the extra weight and the altered weight distribution.

And more uprating means more components, and more labour time - which pushes up the cost of converting a car to electric.

However, one company in Bristol called Zero EV has developed a bolt-on conversion system that is designed to roughly meet a vehicle's original weight and distribution - which means no updating is required.

The firm has designed its kits to deliver performance that is comparable to the original combustion engine version.

Zero EV featured on Fifth Gear earlier in the year, where the host visited the firm's garage and was shown a converted Mazda MX-5 (considered a modern classic).

While converting a car to electric is too costly for many of us, it's likely the price will come down as time goes on.

And for those who love their classic cars, an EV conversion will make more and more sense. 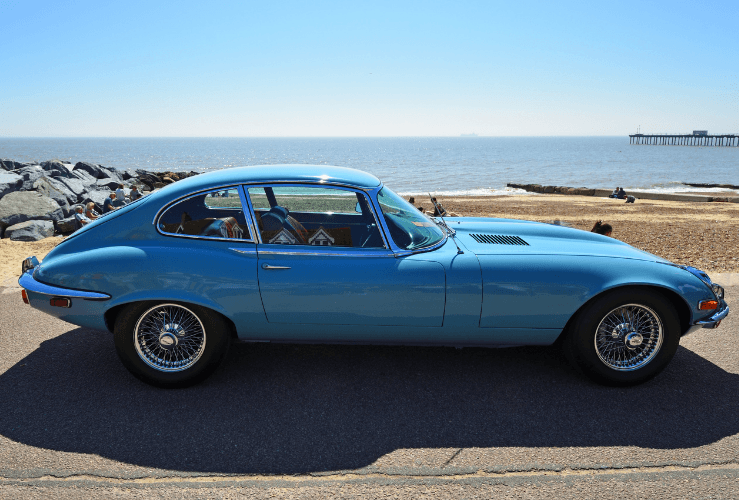 Can you do a DIY conversion?

In theory it is possible to carry out a do-it-yourself conversion - if you have the know-how and access to the required parts.

However, in practice such an undertaking would be a big challenge.

Zero EV, mentioned above, has made its kits available to outside buyers.

How will performance be impacted if I convert my classic car to electric?

Placing an electric motor into your old classic car will almost certainly increase performance - to a dramatic degree.

As an idea of how much quicker EVs are than combustion-engine vehicles, many small EVs boast faster 0-62mph times than cars like the Jaguar XK120, including the Kia Soul EV and the MINI Electric.

Cheapest way to convert a car to electric?

If cost of converting your cat to electric is a major issue, one French start-up may have a solution.

Transition One is working on an ultra-cheap electric car conversion kit that can, the firm claims, transform older combustion engine cars into EVs.

The French price is 5,000 euros after government subsidies, and while the product is still a year away from release, it demonstrates that converting to an EV doesn’t need to be costly.

However, at present the kit is only for a select number of models - six in fact, including the Mini and the Fiat 500. But if the kit catches on, there’s no reason why this service won’t be expanded to meet the needs of classic car owners.

What if I don’t convert my classic to electric?

The UK government is set to ban the sale of all new combustion engine cars in 2030. That means you’ll still be able to drive your classic car.

However, finding somewhere to fill up will become much more difficult as time goes on - with petrol pumps being swapped out for charge points.

At present, the cost of converting a classic car to electric is rather high. Even at the lower end of the spectrum, the cost would take decades to offset with lower running costs.

Considering you can pick up a pure electric Smart EQ Fortwo for just over £20,000, converting a classic doesn’t make economic sense.

But of course, when it comes to classic cars, making economic sense is often less important. What does matter is the joy of keeping retro automobiles on the road. So if you've got the spare cash to convert your classic car to electric, it's almost certainly worth it.

james In Bradford
22 Hours Ago