You don’t have to be an oil sheikh to collect expensive number plates - but it helps. After all, most of the world's most costly plates were bought in oil-rich nations such as Dubai and Abu Dhabi - where even the police drive Lambos. 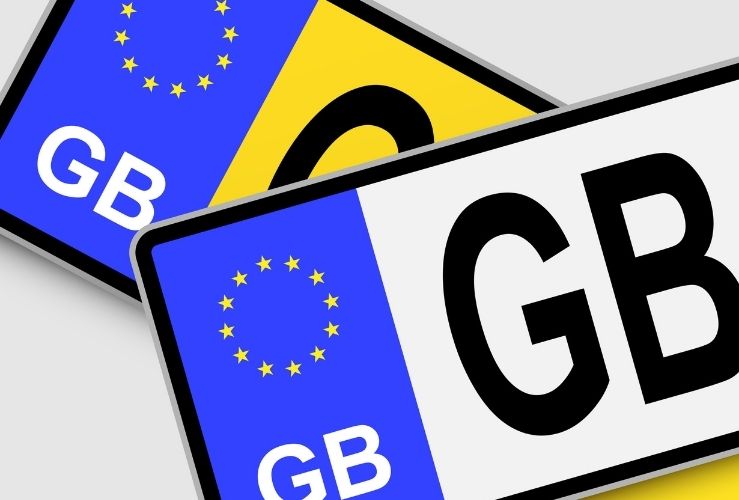 A very costly and unique personalised number plate may be regarded as a status symbol - or a (very expensive) expression of individuality. They may also be bought as an investment (see “7” plate above). For those who only have a few hundred pounds to spend on one, they might simply be a way to “pimp their ride” - as they would with a new set of alloy rims or some go-faster stripes.

Others regard them as an ostentatious waste of cash. 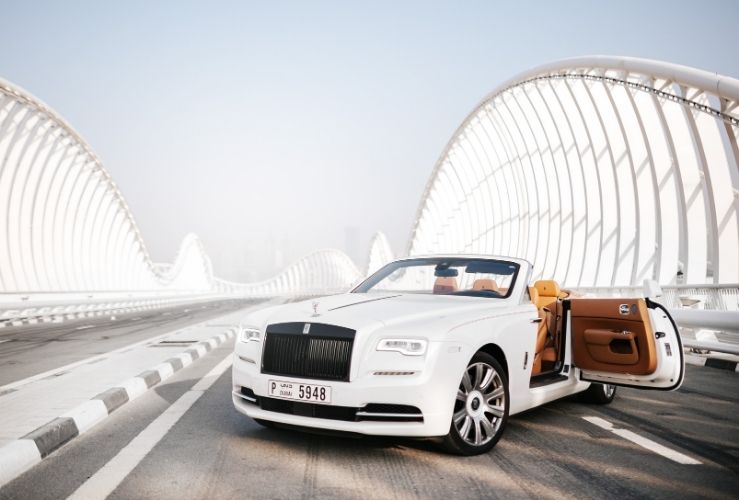 Most costly personalised number plates sold in the UK 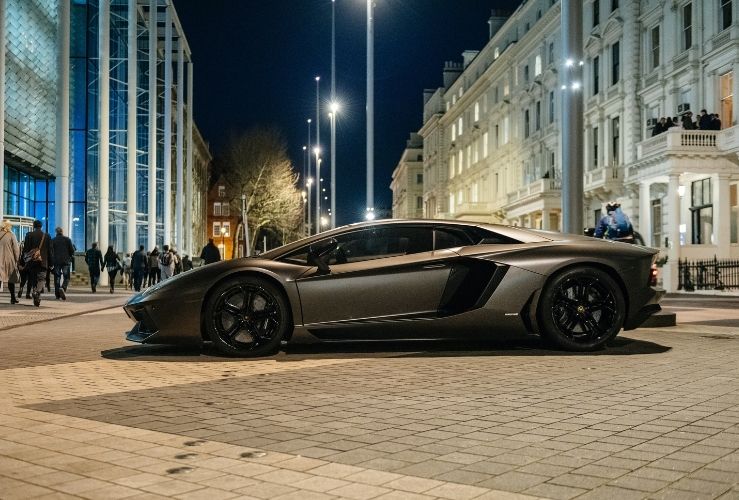 Buying your own personalised number plate

While the above prices are outside the scope of most motorists' pockets, you can actually pick up a personalised number plate for a few hundred pounds. According to the DVLA, the average final price for a plate sold through its auctions is £877, although for the pricier plates this rises to £3,225.

You can visit the DVLA auction site to see which plates are going under the hammer soon. The site also displays the reserve price, so you have an idea of how much to budget for.

From the Treasury's viewpoint, selling personalised number plates is a highly lucrative business, adding around £2bn to the nation's coffers since 1989. In the last three decades, more than 5.9 million plates have been sold by the DVLA.