Is No Claims Bonus Protection really worth it?

Taking out motor insurance can be a confusing process, with hundreds of providers and various deals on offer. No Claims Bonus Protection (NCBP) adds further complexity: should you buy it? Is it really worth it?

If you've built up a five-year No Claims Bonus (NCB), it's understandable why you wouldn’t want to risk losing it - which is where No Claims Bonus Protection comes in. It insures you keep the annual discount you've accrued.


However, if you fork out for No Claims Bonus Protection every year and never make a claim, you could be out of pocket in the long run.

That said, deciding not to protect your NCB - perhaps because you view yourself as a careful driver - might be unwise. That ’ s because if you are in a collision with an uninsured driver, even if it wasn't your fault, you could still lose your No Claims Bonus.

Conversely, if the other driver was insured and the collision wasn't your fault, your insurer may be able to recover its costs from the other driver's insurer, meaning your NCB could be unaffected.

It's possible that both insurers cannot agree who was at fault, meaning they split the costs - and both driver's NCBs are reduced. 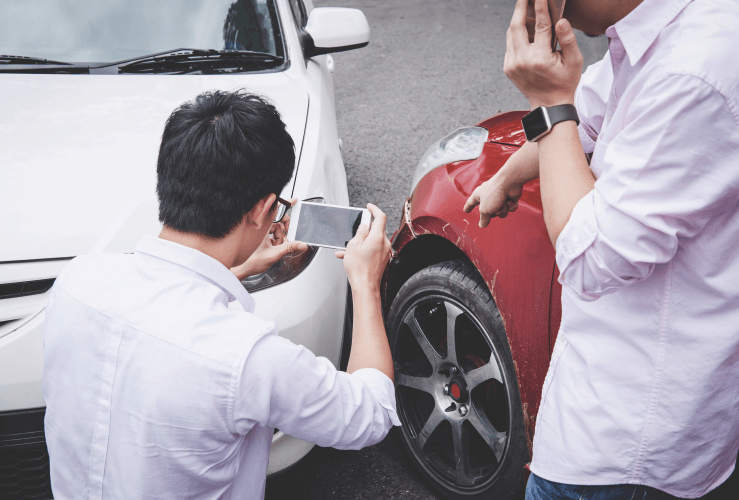 Could my premium still rise if I have NCBP and have an accident?

The No Claims Bonus only protects the discount you're given by your insurer - it doesn't stop your provider from increasing the base premium from which that discount is subtracted. So if you have five years of no claims and pay £300 a year for your insurance, your NCBP might ensure you still receive, say, a 25% discount following an at-fault accident. But if the old base price was £400 and it increases to £600 due to an at-fault collision, you would be paying £450 for your next premium, inclusive of the same 25% discount.

That said, with No Claims Bonus protection in place, you will still be paying less for your insurance than if you didn't have it following an at-fault accident.

It's also worth noting that the protection value offered by different insurers varies a great deal. For example, the cost of one provider's NCBP might cost 2% of the sum it is protecting, while another might cover 15% of the sum it is protecting. The solution, as is often the case, is to shop around and get as much information from providers as possible before taking out No Claims Bonus Protection.