Manual vs Automatic Gearboxes: Which is Best for You?

UK drivers have been in love with the manual gearbox since the dawn of the motorcar. But there were signs of change in 2020, when automatics outsold manuals for the very first time. Autos accounted for 54% of UK new-car sales in the first nine months of the year, according to data from the Society of Motor Manufacturers and Traders.

Meanwhile, in the US, the automatic has long been the dominant transmission type: 87% of cars sold in 2020 offered automatic gearboxes.

But for many drivers, particularly in the UK and Europe, manual gearboxes are the only way to go. To them, the thought of driving an automatic - well, it isn't driving at all.

But which is best? Which is most pleasant to use? Most cost efficient? 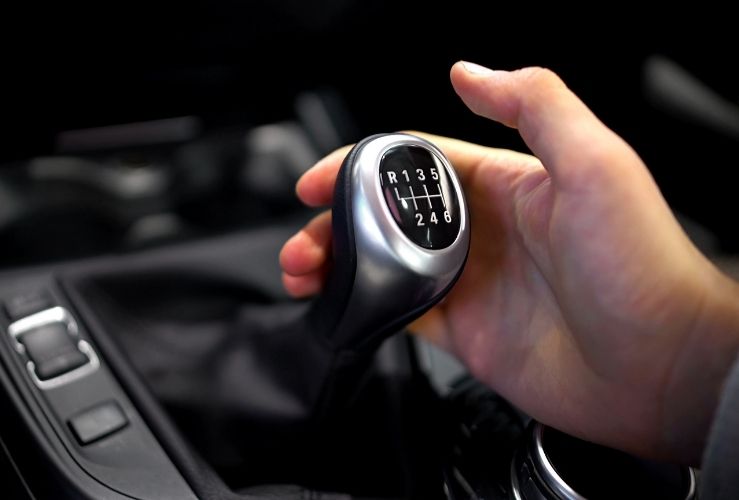 From a certain viewpoint, these questions will be null and void in the coming decade or so, as electric vehicles (EVs) replace those with combustion engines. EVs do not require a gearbox; they simply have Drive and Reverse. And as autonomous cars appear, the notion of “manuals vs autos” will disappear, except for a few die-hard classic car owners. The future of driving may soon be "OK Google, take me to the shops."

But in the meantime, let's look at the pros and cons of manuals and automatics. A key difference between manuals and automatics (apart from the obvious ones suggested by their names), is that manuals give you more control over the car. As such, many drivers prefer cars with manual gearboxes. Gears can be changed on a whim in anticipation of an oncoming road condition; or to enjoy a burst of acceleration on the open road.

However, for many drivers, an automatic transmission is simply easier.

Automatics are far less likely to stall - although it can happen, perhaps due to a fault with the ignition system, fuel system, fuel pump, or fuel injection sensor. But if a manual car stalls, it's often down to driver error. 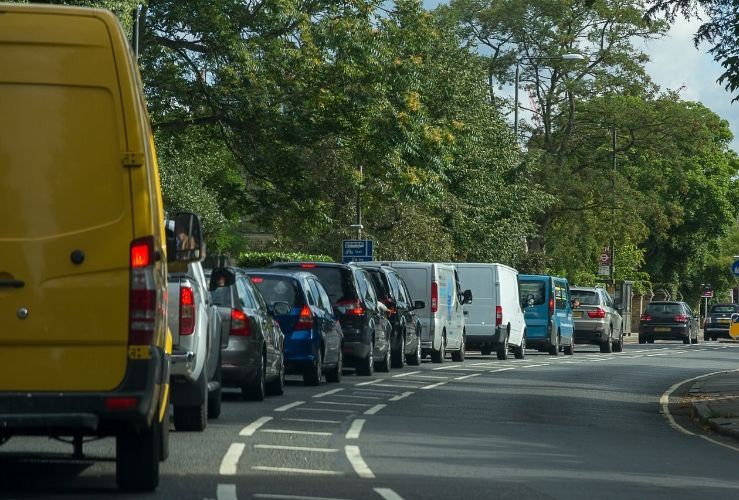 Being stuck in stop-start traffic is a pain. But it's a little more bearable in an automatic car, which doesn’t require you to micromanage gear changes, as with a manual transmission.

Cars with manual transmissions are generally cheaper to purchase than automatics, which have become increasingly complex since they became more widespread in the 1980s. A manual car might cost several hundred pounds less than an automatic version of the same model. 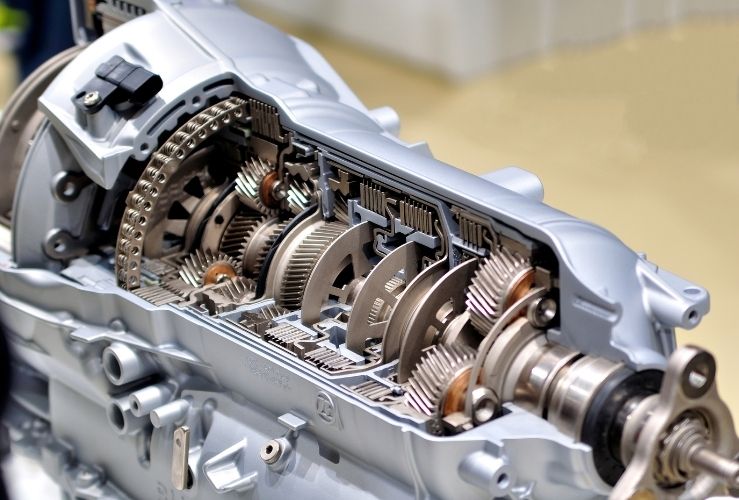 Early versions of manual transmissions were actually more fuel efficient than autos. Today, which one is most efficient depends on which report you read or who you are talking to. For example, a US 2015 Consumer reports study found that "in some cars a manual transmission can improve gas mileage by a significant 2 to 5 mpg", "also improve acceleration, sometimes significantly." 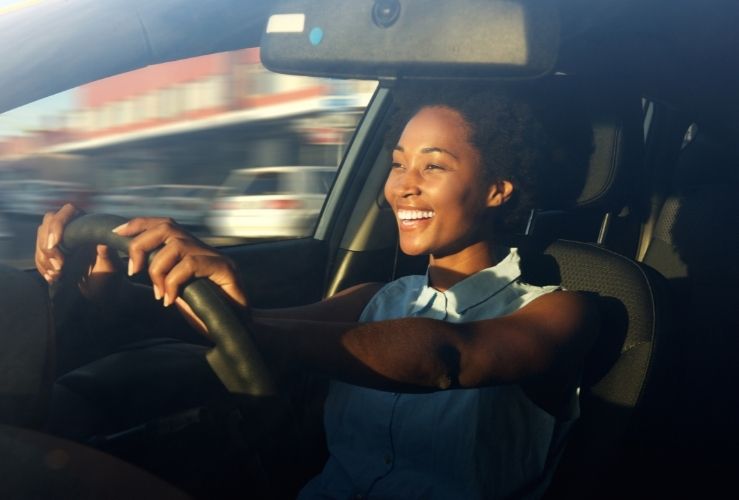 Buying a manual or an automatic car often comes down to personal preference. But in general, if you often drive in busy urban areas, an automatic may be preferable. And if you have access to open roads and enjoy full control over your vehicle, then a manual will be more rewarding.

Ultimately, however, the electric car and later, the autonomous car, will eventually push such concerns into the mists of automotive history.