Common motoring fines - and how to avoid them

Fines in Britain can be traced back to the Anglo Saxons, so it's no surprise they're commonly used to deal with traffic violations nationwide today.

While many motorists accept penalties as part and parcel of driving, others see them as revenue-generating mechanisms for the state. Either way, you can take steps to avoid getting one. 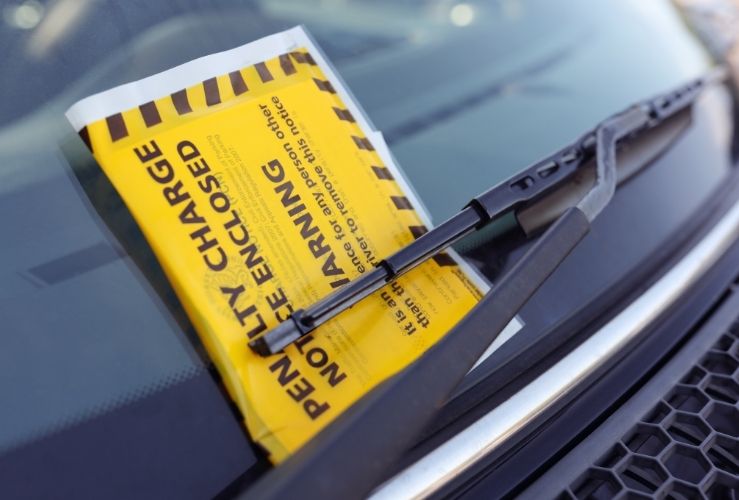 Few motorists get through life without at least one parking ticket.

A freedom of information (FOI) request to 40 UK councils by Moneyshake revealed that drivers handed over £530m of fines to local authorities between 2015 and 2019. And of course that doesn't include fines collected by private parking firms.

Common reasons for parking tickets include parking on double yellow lines; parking on a pavement; not paying for a parking ticket; parking outside stated time limits; parking too close to a school or other government building; parking for too long (e.g. spending six hours in a supermarket car park); and parking overnight against the direction traffic (which is legal during the day).

You can avoid being handed a parking ticket by being aware of your surroundings - particularly applicable signage and double yellow lines. Note the day of the week/time of day as it pertains to parking rules. 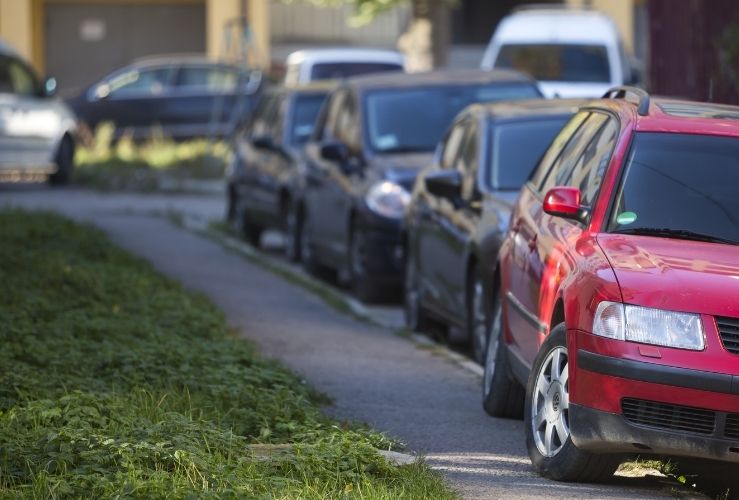 There are many reasons why a parking ticket might have been issued incorrectly, along with many potential mitigating circumstances.

If you feel any of these apply to your circumstances, you may have grounds for an appeal. But you should consider whether or not it's worth the time and effort.

Before you remove the parking ticket:

Take photos of the scene around the car - the vehicle itself (check for damage), street signs, parking signage, the parking bay, nearby parked vehicles, etc.

You may also request a written statement from someone you were with, called a witness statement.

Since many penalties involve a 14 day early-payment period (21 days if the penalty was sent to you by post), it's important to act quickly.

Gather all the information and send it off.

Many appeals will be rejected, whether the original fine was issued by a local council or a private firm.

You may then decide to appeal again.

If all your further appeals are rejected, you may decide to refuse to pay and let it go to court. Naturally, this step should only be taken if you think the ticket was issued incorrectly. This runs the risk of having to pay court fees and damaging your credit rating. 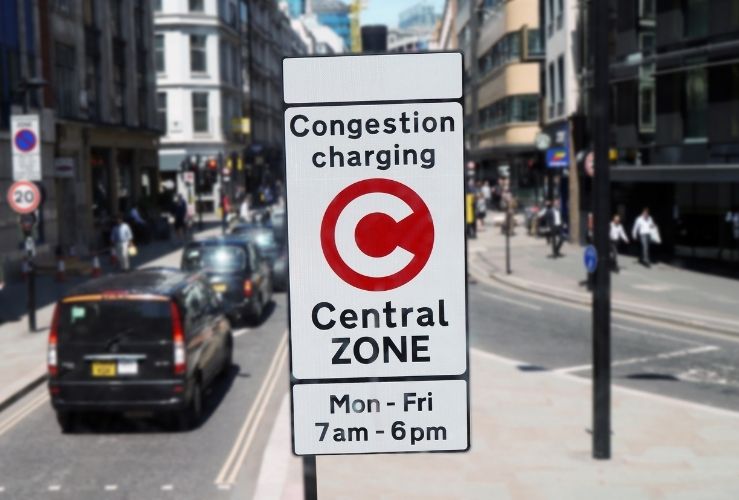 The London Congestion Charge was introduced to help reduce air pollution across the capital.

The £15-a-day charge applies from 7:00-22:00 every day except Christmas Day. There are exemptions and discounts available.

The Congestion Charge is policed by the capital's Automatic Number Plate Recognition system, which tracks vehicle number plates as they move around the city.

The penalty for failing to pay the congestion charge is £160, reduced to £80 if you pay within 14 days.

Driving in a clean air zone

In some cities there are also charges to pay for some commercial vehicles (e.g. coaches, HGVs, olders taxis) that do not meet minimum emissions standards. These do not apply to private vehicles. 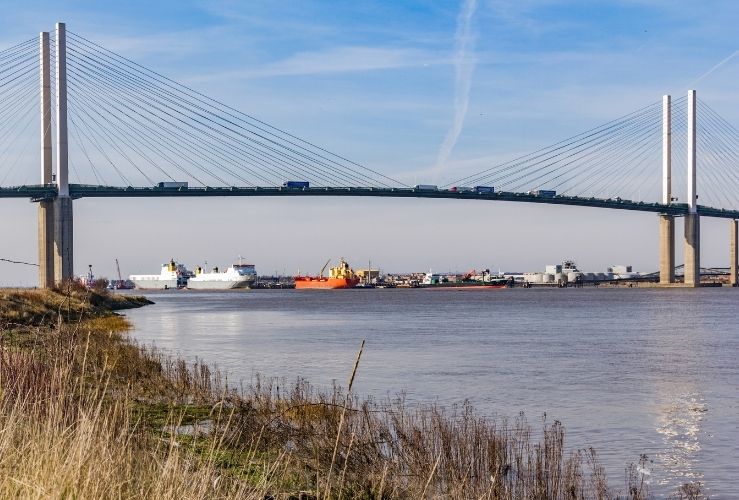 There are 18 bridge crossings in the UK for which a charge applies, including the Dart River Crossing, the Humber Bridge and the Silver Jubilee Bridge.

Fines apply if you do not pay within the required time period - and vary depending on which bridge you use.

Fines are invariably halved if paid within a certain period, usually 14 days.

There are appeals processes if you feel you've been wrongly fined.

Examples of fines for not paying bridge crossing charges

With the Dart Crossing, you must pay the fee before midnight that day after your cross. Failure to pay will result in a £70 penalty, reduced to £35 if you pay within 14 days.

Humber Bridge - if you do not pay in advance, you'll be sent a fine plus a £15 administration charge. If unpaid within 31 days, a further £10 administration fee will be charged, as the case is handed to recovery agents.

Silver Jubilee Bridge - failure to pay by midnight of the following day of use will result in a £40 charge, plus the crossing fee. The penalty is reduced by £20 if paid within 14 days.

A fee also applies to some UK tunnels, including the Tyne Tunnels and Mersey Tunnels.

There are also appeals processes if you feel you've been wrongly charged.

Automatic payment/having cash at the ready

If you use crossings or tunnels regularly, there are auto payment facilities to make the process more seamless, as well as monthly passes.

Buses and motorbikes are often free - check the applicable website for more information.

Otherwise, you should ensure you have a debit/credit card with you to pay as you cross - and ideally back-up cash.

Other more serious crimes such as dangerous, careless or drunk driving can carry prison sentences alongside penalty points.