Do EVs depreciate in value?

Even with the government's plug-in grant, electric vehicles are not cheap. It's natural then, that as a prospective EV buyer you want to know about the depreciation outlook.

The quick answer is that yes - EVs do indeed lose their value. How much depends on which model you buy, as well as other factors like mileage and condition. 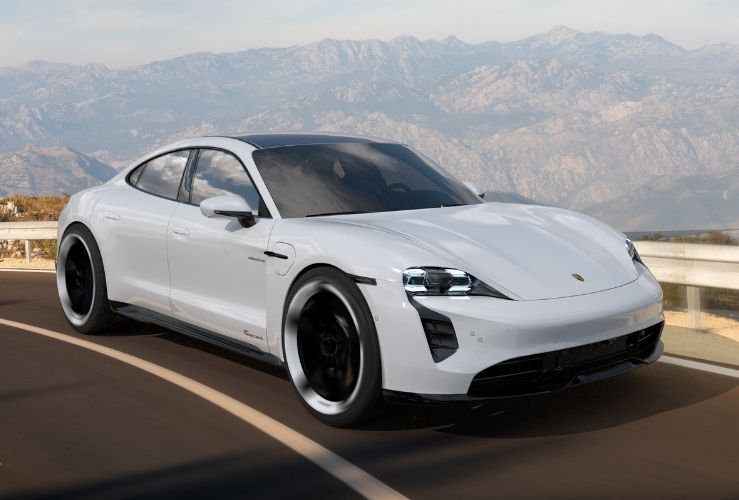 EVs are like many other assets we purchase: they wear out and therefore lose value over time. Exceptions are things like homes, haute couture items, luxury watches, gold, oil and cryptocurrencies - all of which can go up as well as down in value. Some cars even maintain and appreciate in value - when and if they become a "classic". 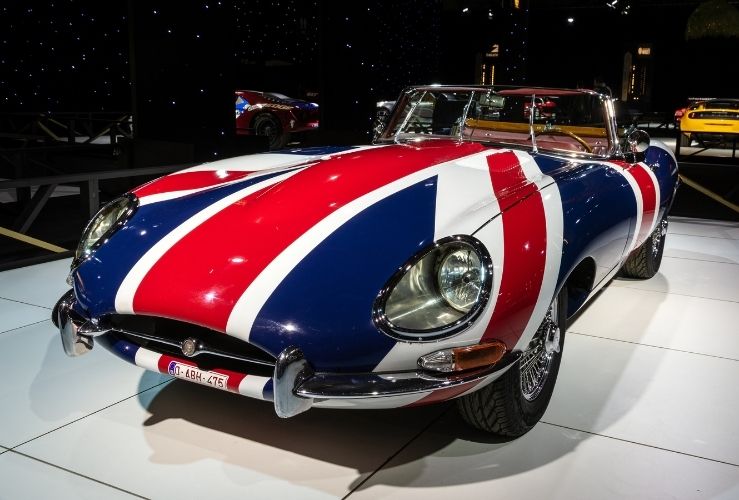 What exactly is depreciation in the context of cars?

How much a car depreciates in value is measured by RV, or residual value. If a car has a residual value of 40%, then it has lost 60% of its value. It should be noted that a car's depreciation may be discussed in terms of the RV, or by how much it has lost - so you need to ensure you know which one is being used when making comparisons.

All cars - whether EVs, petrols, diesels, or hybrids - lose most of their value in the first three year or 36,000 miles. Industry data suggests that most cars keep a residual value of around 40% after this time.

Electric vehicles, meanwhile, retain 48.9% of their value after three years or 36,000 miles. While that is a good figure, note again that it depends which model is being discussed - some hold their value better than others.

But whether we're talking a 50% or a 60% drop in value - both are still substantial falls. 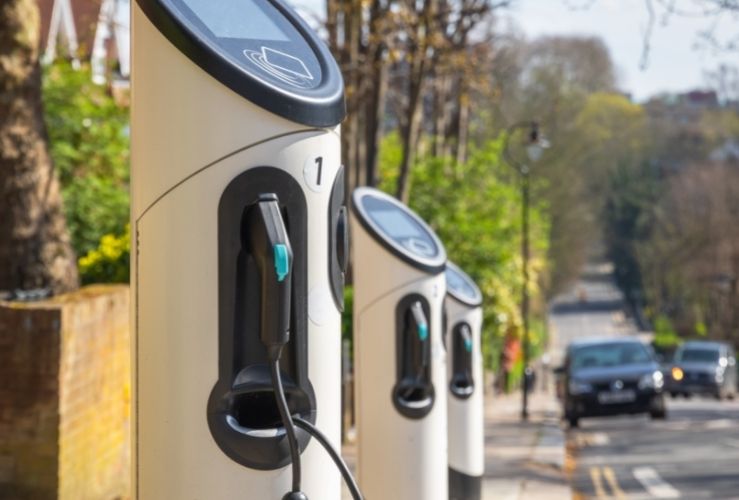 Possible reasons why EVs hold their value a little better

The government has essentially banned sales of new petrol and diesels after 2030, so the driving public’s attention has turned towards the EV. The increase in low emissions zones has also made EVs more popular - because unlike combustion-engine vehicles, they do not attract the levy. Government incentives and the EV's green credentials also hold it in good stead.

Worries over the availability of charge points remain, but as more and more appear in shopping centres, car parks and supermarkets, these concerns will fade.

Range anxiety is also reducing. The Nissan Leaf now has a range of 149 miles, double that of the 2011 model (73 miles). The Nissan LEAF PLUS, meanwhile, offers 226 miles of range.

Range is likely a key factor in depreciation. A case in point is the Smart EQ ForTwo which offers just 58 miles of range - and has a very poor resale value as a result.

But there is a flipside: used car buyers get to buy a car that should still be in good condition for far less than the brand-new price. 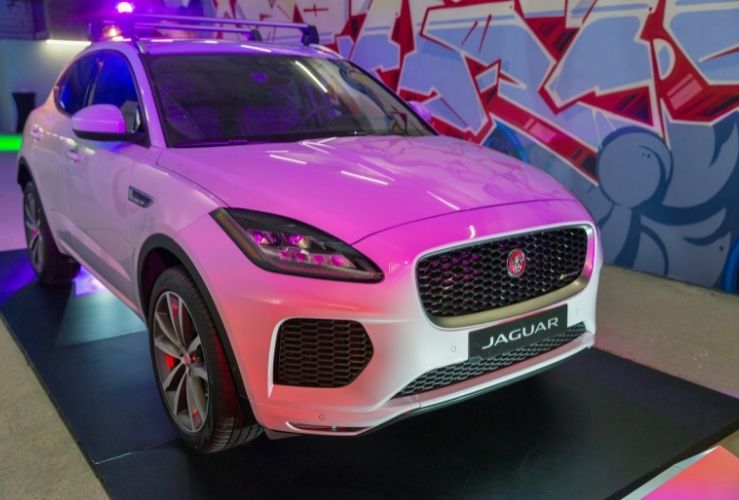 What makes a car depreciate?

Those who bemoan the prospect of buying a brand new car often point out that its value drops by several per cent as soon as it's driven off the dealer forecourt. And this is true - it goes from "new" to "used" in a heartbeat, and hundreds of pounds vanish in an instant.

Additionally, in the first year alone a new car may lose up to 40% of its value - although some models lose considerably less.

But there are other factors that affect depreciation:
But what about EV car batteries?

It is true that, just like your smartphone, the more an EV battery is charged, the lower the capacity. However, this capacity goes down very steadily, so the battery should be more than usable a decade later.

For example, research suggests that a typical Tesla battery degradation is 10% after 160,000 miles, which is not bad considering the average annual mileage is between 12,000 and 15,000.

As such, battery degradation is not a major factor in how quickly an EV depreciates. 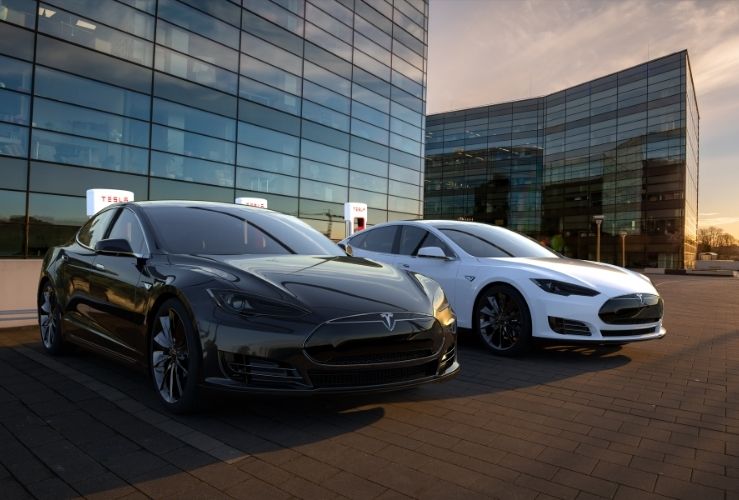 Which EVs hold their value best?

According to carwow (source), the EVs that hold their value best are*: