What is a car-derived van?

As the name suggests, a car-derived van is a vehicle whose design has been derived from a pre-existing car.

A car-derived van, or CDV, has the characteristics of a car, but with more space for carrying items. 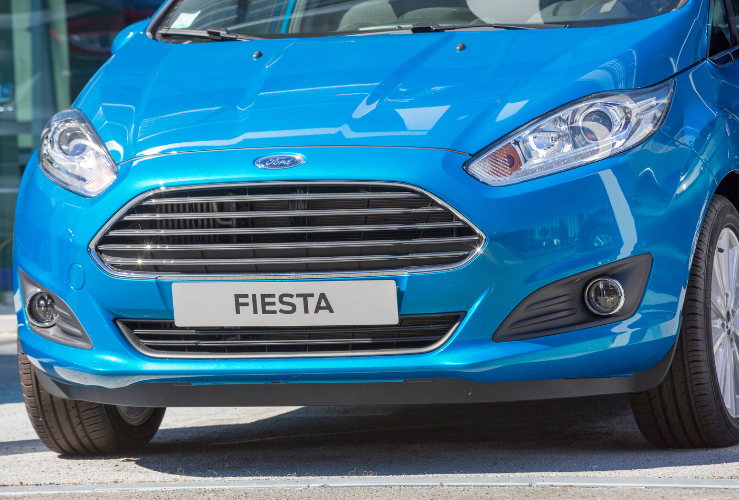 Cars to vans: Who might use a car-derived van?

A CDV might be used by someone who needs to carry heavier loads on a regular basis - either for personal or business reasons.

A car-derived van is a cost effective way to get some of the benefits of a “proper” van, without the high cost.

Both vans have under a cubic metre of volume.

Clearly, those who need to carry larger, heavier items, would opt for a genuine van, rather than a car-to-van conversion design.

How does the government classify CDVs?

Car-derived vans are classified by the UK government as those whose design is based on an existing car, and crucially, whose weight does not exceed 2,000kg/2 tonnes.

To be exact, the 1984 Road Traffic Regulations Act – states a ‘car-derived van’ means ‘a goods vehicle that is adapted as a derivative of a passenger vehicle and which has a maximum laden weight not exceeding 2 tonnes.’

As the gov.uk document on the subject points out, very few vehicles meet the CDV criteria, and are usually the “Ford Fiesta van, Vauxhall Corsa or Renault Clio van.”

Such a vehicle will be the same size as a car, and have no rear seats or seat belt mountings.

CDVs will be specified as such “under ‘body type’ on the vehicle’s registration document (V5C).”

Is there  a list of vehicles qualifying as CDVs?

The most recent list of CDVs is available to view on the gov.uk website, but it has not been updated since 2015.

Given that many models on the list have gone out of production and several new models have been launched, the list is of very limited use.

The government states it is working with the Society of Motoring Manufacturers and Traders (SMMT) to publish a new list.

What about car-derived van speed limits?

CDVs are subject to the same speed limits as goods vehicles with a maximum laden weight of 7.5 tonnes.

If a CDV has been incorrectly registered, it must adhere to the above car derived speed limits until the relevant documents have been updated.

What is a dual-purpose vehicle?

A dual-purpose vehicle is similar to a CDV.

A dual-purpose vehicle will have been adapted for both passenger and cargo use, with a maximum unladen weight of 2,040kg.

Do car-derived vans feel like a car or a van to drive?

Up front, most CDVs retain the interior of the cars on which they’re based.

They usually offer the same equipment and comfort, plus they’re as easy to drive as the car versions - which is to say, a lot easier to drive than a “proper” van. 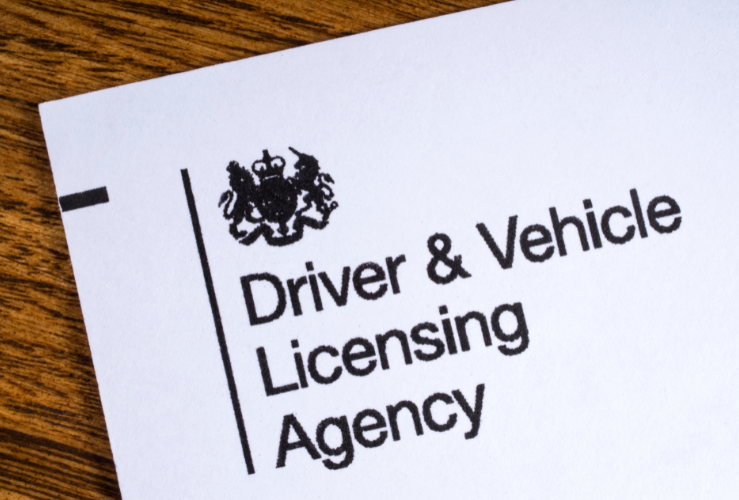 Does ‘van tax’ apply to CDVs?

Yes, the flat van tax rate applies to CDVs of all kinds, whether petrol or diesel. For 2022/23, this is £290 per year (12-month rate). Van tax is not linked to CO2 emissions, unlike passenger vehicles. Some ‘low/zero emissions’ vans may, however, be exempt.

There is no tax advantage to owning a CDV compared to a regular van - since they are taxed the same.

What is the best car-derived van to buy?

Got your heart set on a new car-derived van?

If so, you don’t have many options for a CDV.

The Ford Fiesta Van, the Renault Zoe Van and the Dacia Duster Commercial are your main choices for a car-derived van.

Of these, the Renault Zoe is the only electric powered van, while the Ford Fiesta Van has a regular combustion engine, as does the Duster Commercial.

At least deciding which is the best car-derived van for your needs should be easy.

At present, the Duster Commercial Van costs from £12,795 before VAT (and is actually based on a passenger SUV), while the mid-range option is the Ford Fiesta Van, starting at £16,715 excluding VAT for the Trend specification.

Considered better in terms of ride comfort and handling than the now-defunct Corsavan (last produced in 2018), it’s a great all-rounder.

Only the Turbocharged Sport variant is available at present, but there’s a wider choice on the used market - including diesel options. 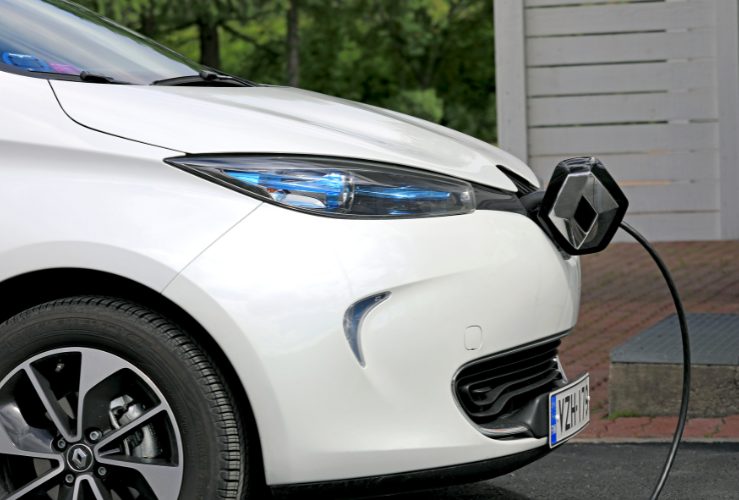 The Renault Zoe is one of the UK’s best-selling electric cars, and has been superbly adapted as a van.

It offers load capacity comparable to the Ford Fiesta Van, but the running costs are considerably lower because it’s all-electric.

Those with ‘range anxiety’ need not worry either, since the Zoe Van boasts 245 miles of range - which is even more impressive when you consider the standard Tesla Model 3 has a range of 220 miles.

Renault offers some attractive leasing options too, and the vehicle will lend your business a degree of “eco kudos”, thanks to its zero-emission status. 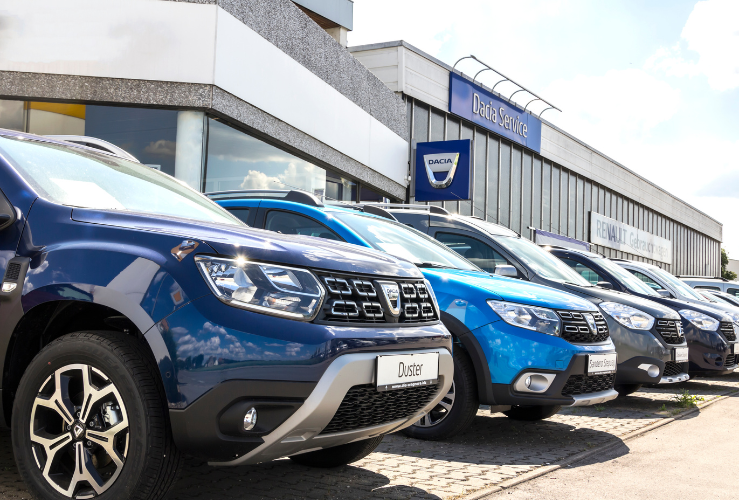 Because it has an unladen weight of under 2,000kg, the Duster Commercial is categorised as a car-derived van - rather than a commercial 4×4.

The Commercial has more space than a Ford Fiesta Van, but a lower maximum load weight.

It also features some off-road capabilities, although this might only be of benefit to a minority of owners.

The low cost is probably the biggest benefit, while there are some quality issues, according to some reviews.

Is the Citroen Berlingo a car-derived van?

While some older versions of the Berlingo are categorised as CDVs, the most recent models are not.

MPV and “real” Berlingo van versions are on the market, but there are no CDVs.

Looking at the prices of car derived vans, you may be put off by the fact that the cost of a “real” van isn’t much higher. For this reason, you may consider buying a used CDV.

And buying second hand also gives you more choice: you’ll be able to find Renault Clio Van and the Mini Clubvan, among others.

This would mean a lower initial outlay in order to drive off with a CDV, lower repair bills, not having to worry about selling it in the future, and being able to get an all-new van every couple of years.

james In Bradford
22 Hours Ago