For each year that passes without a claim, this discount increases. For example, after one year you may receive a 30% discount, but after five years without claiming this may have increased to 60%.

So a car with a base annual premium of £1,000 may cost as little as £400 to insure after five years without a claim. 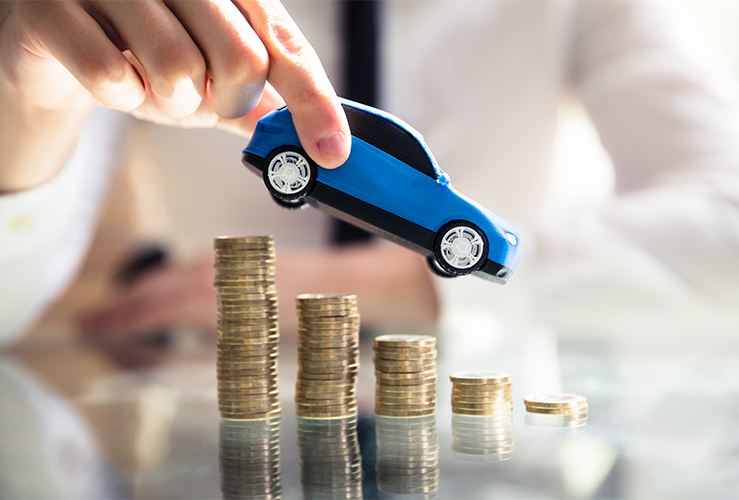 Does every insurer have the same discount scale?

No. However, most scales are relatively comparable. That said, netting an extra 5% or 10% discount in year one, for example, could make a noticable difference to your premium.

What's the maximum discount I can expect?

This depends on your insurer. The lowest end is around 40-50%, rising to 80% among some cover providers.

Why insurers with the biggest discounts are not always the cheapest

It might be worth finding an insurer with a generous discount scale, but bear in mind that the base premium offered can vary too. So an insurer that offers a maximum 80% discount may charge a higher base premium, meaning in the short term you could be paying more for your cover. It's a 'swings and roundabouts' situation and it can take a little research to determine the best insurance deals.

And of course, if you did have to make a claim, you would receive a smaller discount on your next premium - or none at all.

How much would I lose if I did make a claim?

This depends on your insurer - you may lose some or all of your discount. It's another factor to consider when choosing a provider.

Insurers use "step-back" scales, which determine how much you move back on the scale - you may move back by a year - or even by two years. If you had built up, say, nine years of No Claims Discounts, then had to make a claim, you might be "stepped back" to seven years.

The good news - relatively speaking - is you can start rebuilding your No Claims Bonuses after making a claim.

What type of claims make me lose my NCB? 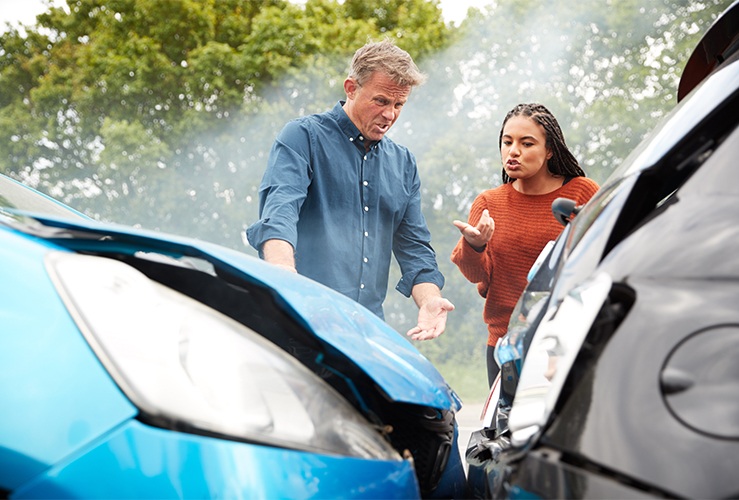 When you are not "at fault" - If a collision was not your fault, your insurer would claim their costs from the other motorist's insurer.

Glass damage claims (at fault/not at fault) - most insurers do not reduce your NCB when this occurs.

What if the other driver had no insurance?

Again, most insurers do not reduce your discount if the other driver had no cover, despite the fact it costs them money.

Can I protect my No Claims Bonus?

Yes. No Claims Bonus Protection covers you against losing your discount in the event of an at-fault claim.

It costs about £60 and could be a good idea if you've built up multiple years of discounts. For a driver with a one or two years discount, the advantages may not be as pronounced.

Things to know about No Claims Bonus Protection 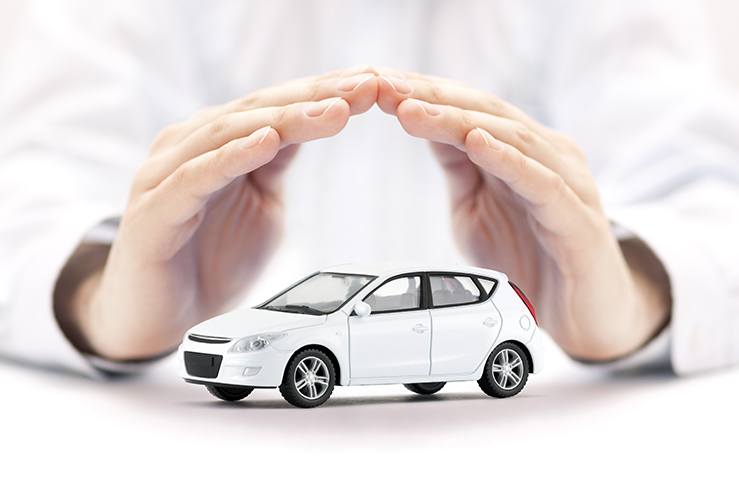 No Claims Bonus Protection does not stop your insurer from increasing the base premium, contrary to popular belief.

With this knowledge, some may be less attracted to the notion of No Claims Bonus protection. However, without it in place you might have to pay even more after making a claim.

Will I keep my NCB if I switch insurers?

Additionally, if you have built up your NCB as a named driver on someone else's policy, your new insurer may not accept it, and send you back down the discount scale.