Whether you view numbers as beautiful or not, there’s no denying they can give a quick and digestible overview of a situation. And right now, that situation is rather dramatic.

In a normal year, you might see mild fluctuations in, say, new car registrations, used car sales and car factory output. But Covid-19 has pummelled the UK’s car landscape like never before (after all, you cannot buy a car if the showroom is closed), following up on the wobble-inducing effects of a-still-not-done Brexit.

Anyway, take a look at the following stats, for a general sense of how the realm of UK motoring stands right now... 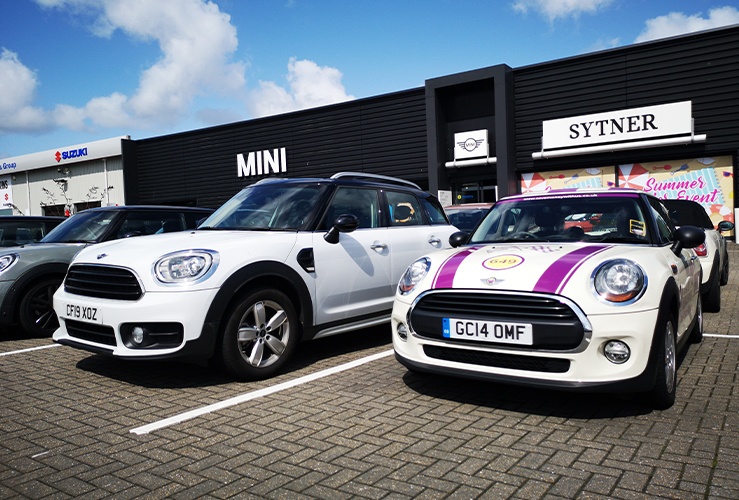 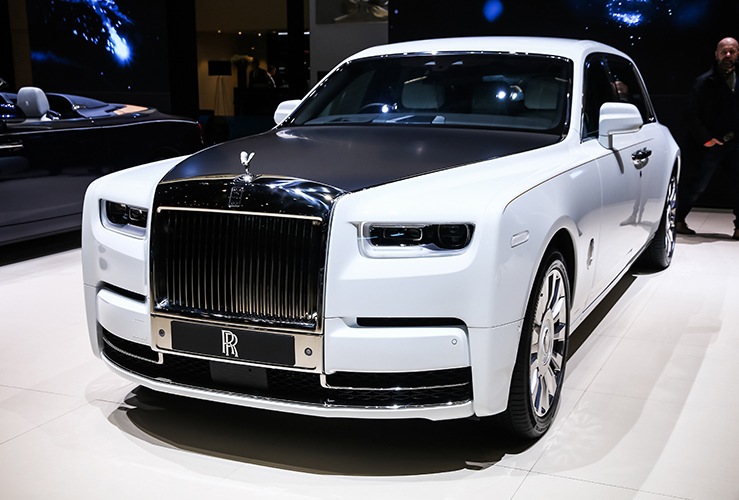 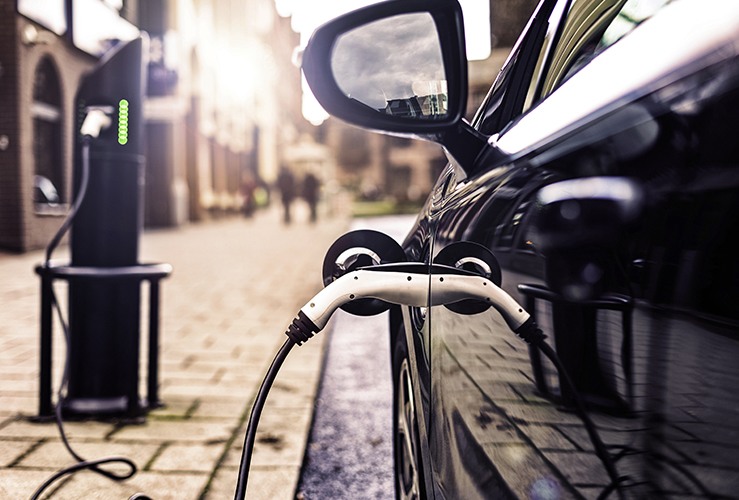 https://www.smmt.co.uk/vehicle-data/car-registrations/
Government vehicle licensing statistics January to March 2020
https://www.smmt.co.uk/category/vehicle-data/used-car-sales-data/
https://en.wikipedia.org/wiki/Plug-in_electric_vehicles_in_the_United_Kingdom
Categories
Related Posts
startrescue.co.uk
£30.80
Green Flag (greenflag.com)
£45.92
RAC (rac.co.uk)
£121.00
The AA (theaa.com)
£199.00
Renew with us and save up to 85%
All competitor prices have been based on our most popular 3 star level of cover for a vehicle aged up to 5 years old. Cover includes roadside assistance, nationwide recovery, home assistance, alternative transport, overnight accommodation and key assist. Last updated 05/08/2022.