How might a telematics (black box) system lower my car insurance?

A telematics system - or black box - is a data recording device that a driver agrees to have installed in their car on behalf of their insurer. 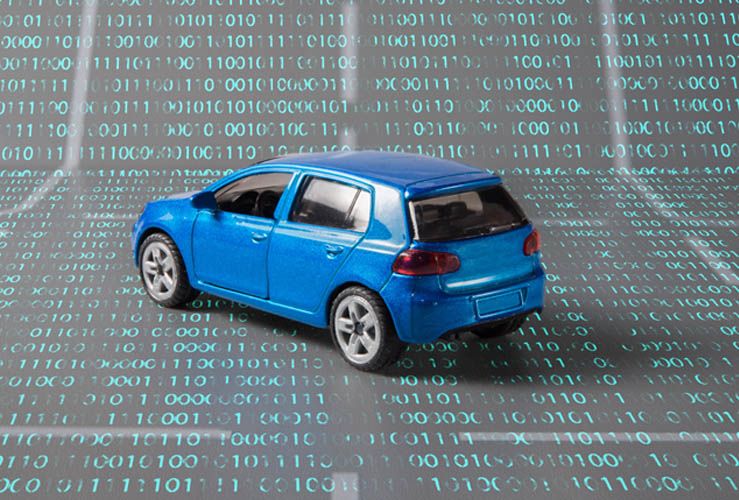 What does a black box do?

Black box car insurance uses technology designed to keep track of how a vehicle is being driven - particularly in relation to speed, braking and cornering force. It also contains a GPS system, which shows how far a vehicle is driven, and at what time of the day.

What does the insurer do with the data?

When you take out black box car insurance you must stipulate a maximum number of miles you plan to drive each year. Lower mileage may equal a lower premium. The black box would keep tabs on your mileage. Exceeding the mileage limit may result in an increased premium. However, mileage is only one factor among many that impacts how much you pay each year

Why might a black box record the times when I drive?

Some policies have a limit on when you can drive - usually because those who drive often late at night are deemed a higher risk than those who drive primarily during the day. The black box will determine if you are meeting the obligations of your policy.

Who are black boxes/telematics systems for?

These systems are primarily aimed at younger, newer drivers, who are deemed higher risk by insurers. Purchasing black box insurance lets such a driver prove they are a responsible behind the wheel - resulting in them benefiting from cheap car insurance with a black box fitted to their car.

How soon is the discount applied?

Is the black box fitted forever?

No. After a certain period the black box will be removed because the insurer will trust you. 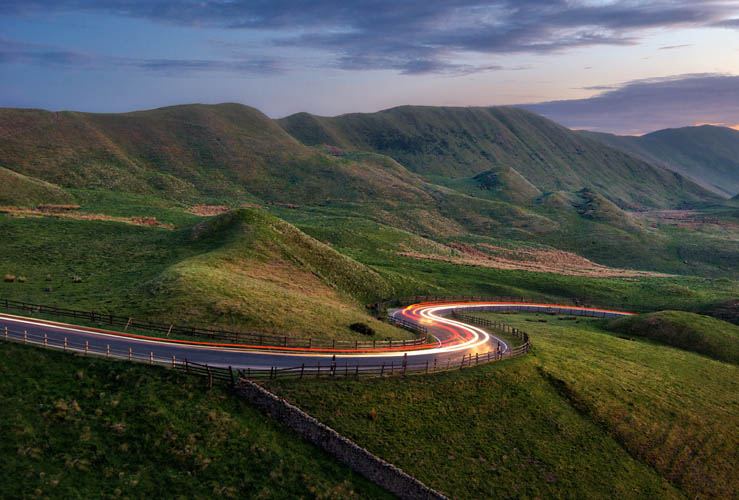 What other benefits of a black box are there?

It might be a good way to persuade your parents to help you with your insurance costs - because purchasing insurance with a black box will show you are trying to be responsible, while the insurer is keeping watch on your driving. It should also eventually mean lower premiums; parents will appreciate this if they are footing the bill.

No. Under GDPR (or the post-Brexit replacement legislation), insurers are not allowed to share this data - inclusive of other telematics car insurance firms. If a black box records you speeding, your insurer won't inform the police. However, police can request the data from the insurer.

Are there any downsides to a black box?

Some drivers may not like having their movements and driving monitored - it may add a degree of stress to their driving. Others may find the notion of telematics recorders a little dystopian or Orwellian.

Additionally, if you have any other named drivers on your policy, they will need to drive responsibly too; one or two major slip-ups and you could be looking at the same - or higher - premiums in the following year.

Are black boxes common in the UK?

There have been a handful of reports where a car was recorded as being driven when it was parked in a person’s garage. However, such faults are rare. Any discrepancies should be reported to the insurer promptly.

Will I have to pay for the black box to be installed?

With some insurers you may need to pay for installation. This also means you may need time off work/education while it is fitted. Additionally, if the black box is damaged you will probably be liable for repair or replacement.

How much cheaper will my insurance be with a black box?

After going to all this trouble, you’ll want to know your premium will go down dramatically after fitting the black box. And while each driver’s circumstances (and vehicle) differ, you can expect to get much cheaper car insurance with a black box fitted - assuming you drive safely and within the limits of the telematics car insurance policy.