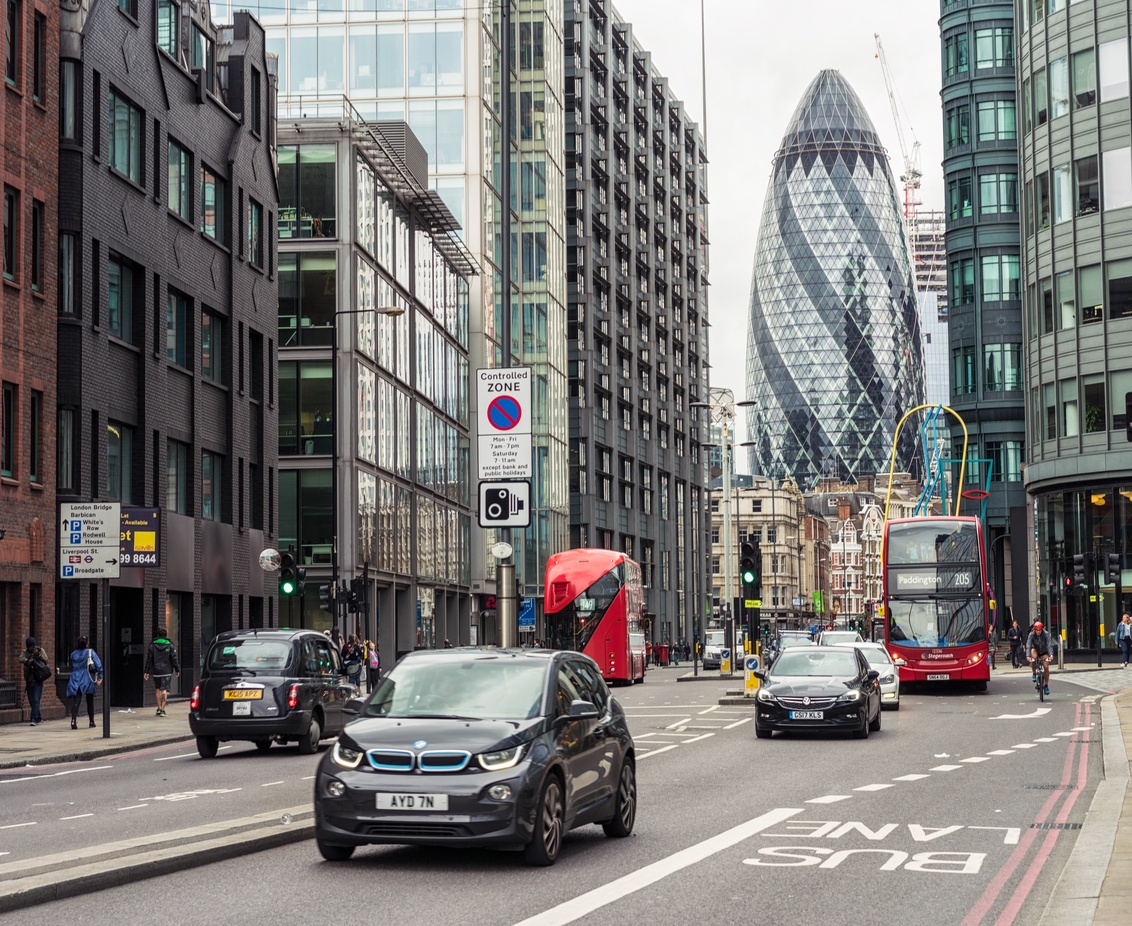 The London Low Emission Zone (LEZ) is an area of Greater London in which driving heavily polluting diesel-powered commercial vehicles attracts a fee. Vehicles that do not meet certain strict emissions standards are charged, while other vehicles can enter the area without cost.

The zone was set up to encourage owners of the most polluting vehicles to either buy cleaner replacements; to modify their vehicles so they are less polluting; or to use alternative forms of transport. It operates 24 hours a day, every day of the year.

The impact of polluted air on health

London's poor air quality has a direct impact on its residents' health. Lung disease and asthma are exacerbated by tiny particulates in the air. Much of this pollution comes from road vehicles. In 2007 Transport for London (TfL) estimated that each year there were 1,000 premature deaths and 1,000 hospital emissions because of poor air quality in the capital. However, more recent research revealed that “around 9,400 deaths in London are attributed to illnesses related to air quality”.

The LEZ scheme began in 2008 with particular emissions standards, which were further tightened in 2012.

Distinctive green and white signs mark the boundaries of the LEZ, which covers London's 33 boroughs. Much of it lies within the M25 area.

The charging day runs from midnight to midnight, so anyone driving a designated vehicle from, for example, 11pm to 1am will need to pay for two days.

How is the LEZ enforced?

The LEZ is enforced using the same automatic numberplate recognition (ANPR) technology used for the London Congestion Charge. Hundreds of ANPR CCTV cameras are located across London. The data they collect is accessed by the DVLA, which compares number-plates to its vehicle database. It can therefore immediately detect any liable vehicle that has not paid the LEZ fee. This enables TfL to pursue unpaid LEZ fees.

Any LEZ-liable vehicle parked in the LEZ but not driven will not attract a fee.

Some vehicle types are exempt from the LEZ:

Vehicles are charged either £100 (larger vans, minibuses and other specialist vehicles) or £200 (lorries, buses, coaches and other specialist heavy vehicles). The LEZ charge can be paid for up to 64 days before the date of travel; on the day of travel; or up to midnight on the following working day (those travelling on a Friday, for instance, have until midnight on Monday to pay the charge).

The penalty payment (Penalty Charge Notice) will be either £500 or £1000, depending on the vehicle's weight/type. There is a 50% reduction if the fee is paid within 14 days of issue.

Similarly, the LEZ should not be confused with the ULEZ, or ultra-low emission zone. The ULEZ charge will be applied to vehicles that do not meet certain emissions standards and covers the same area of London as the Congestion Charge Zone (CCZ). It will come into effect on 8 April 2019.

The LEZ is also distinct from the T-Charge (Emissions Surcharge), which is levied on vehicles which do not meet Euro emission standards. The T-Charge zone covers the same area as the CCZ.

Categories
Related Posts
startrescue.co.uk
£28.00
Green Flag (greenflag.com)
£60.48
RAC (rac.co.uk)
£70.00
The AA (theaa.com)
£113.00
Renew with us and save up to 75%
All competitor prices have been based on our most popular 3 star level of cover for a vehicle aged up to 5 years old. Cover includes nationwide recovery, home assistance, alternative transport, overnight accommodation and key assist. Last updated 06/04/2021.