When it comes to car insurance, your profession has a big impact on your premium. Insurers use complicated algorithms based on historical claims data to determine how safe a driver you are. The job you do is one of the main factors, alongside your age and where you live - among many others. 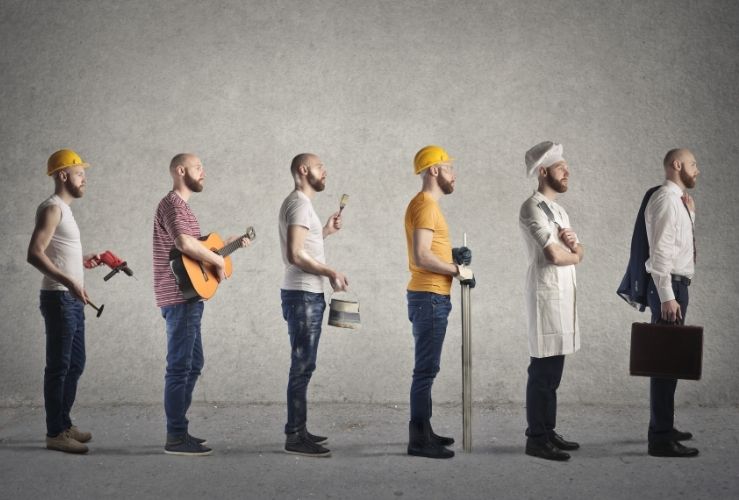 Coronavirus has impacted our lives in many ways, including how we work - and what job we do. With so many people changing jobs - or losing their jobs - it's important to remember that you must tell your insurer of any employment status change.

If you fail to tell your insurer about a job change, they may refuse to pay out on a claim, or not pay the full amount. 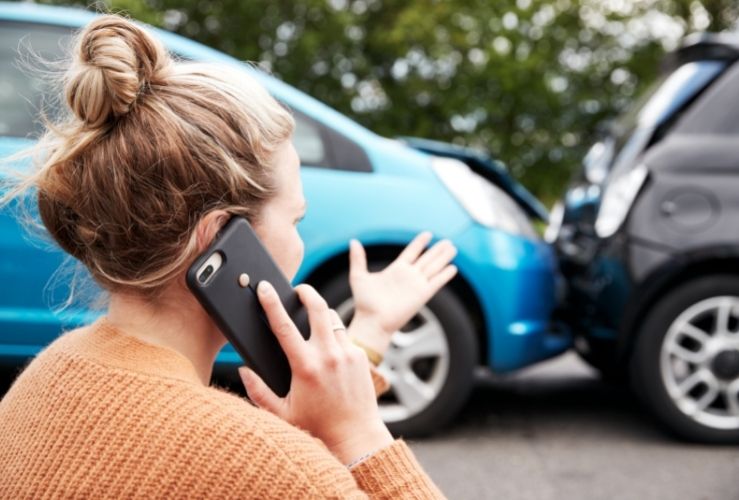 How do job titles impact on car insurance premiums?

Why do unemployed people pay more for car insurance?

The Association of British Insurers (ABI) suggests that unemployed people pay more because, with more time on their hands, they drive around more. They may also have less money to pay for maintenance, making them a higher risk.

If you become unemployed, you may be able to opt for the housewife/househusband category, which averages £413.88 vs £571.28 for unemployed people.

While you may be able to reduce your premium in the way mentioned above, it is critical you do not mislead your insurer.

Saying you're a sales manager (£389.15) when you're actually a shop assistant (£459.79) could be considered fraud and could lead to prosecution.

That said, some jobs might not be easily differentiated - e.g. the above example might be open to interpretation in some cases.

A selection of jobs with annual car insurance premiums

According to data from CompareTheMarket which analysed almost 100 professions. Based on a 30-year old man from Bury St Edmunds driving a Ford Fiesta.