Yet despite the recent reduction in crime, motor vehicle thefts remain a serious problem in the UK.

From 2014/15 to 2018/19, motor thefts rose notably, a situation that correlates with cuts to police budgets by central government.

As a sense of normality returns to the UK, some fear crime - including car crime - will rise again. 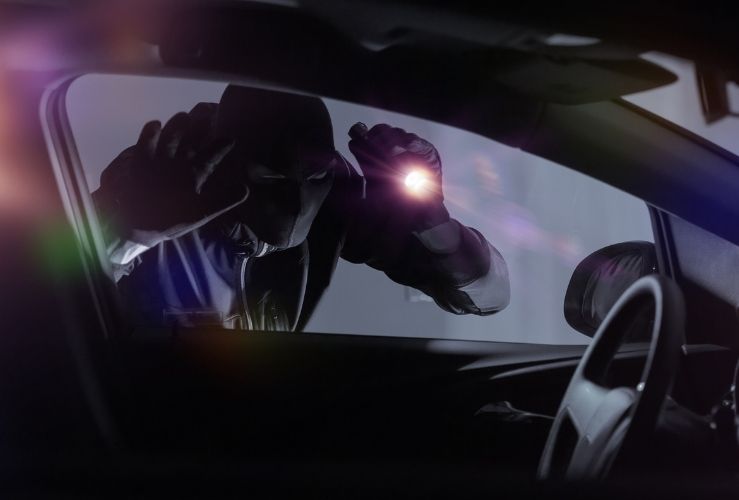 Steps you can take to protect your vehicle

Sadly, around 58% of vehicle crimes go unsolved. But there are some straightforward steps you can take to dramatically reduce the chances of being a victim - and make selling the vehicle or stolen parts much more difficult for the criminal.

It’s frustrating to pay out for such measures, but the alternative could be worse. As the Dutch philosopher Desiderius Erasmus said, "Prevention is better than cure".

It sounds obvious, but around 44% of cars are broken into via an unlocked door.

Double checking this simple measure could cut your chances of being a victim by nearly half. 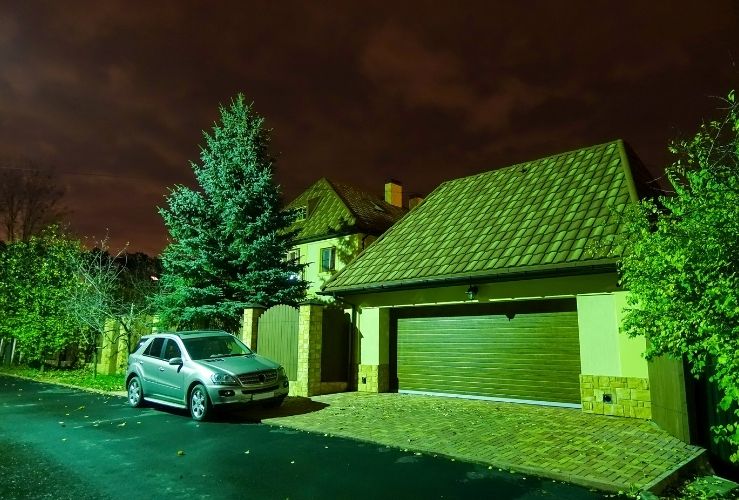 Park in a well-lit area

Thieves are deterred by vehicles that are parked in well-lit areas - such as under lamp posts. It makes both vehicle and thief more visible to passers-by and CCTV.

Parking in a dark area could embolden a would-be car thief.

Also try to park as near to your home as possible.

Aside from stealing the vehicle itself, thieves are attracted to valuables left unattended inside. Make sure you take such items with you, or at least conceal them from view.

Fix number plates with anti-theft screws. The special tools needed to remove them are unlikely to be carried by a thief.

Such criminals fit stolen plates to other vehicles to help them avoid detection - perhaps after stealing fuel or committing some other crime.

If a thief steals your car and your VC5, it can be easier to sell on. Your VC5 may also be used for identity theft crimes.

Don't leave car keys on display in your home.

Protect your catalytic converter - Use anti-theft devices such as the Catloc; park near walls to restrict access; install a tilt alarm; register your converter and use a forensic marker to make the thieves' lives harder. 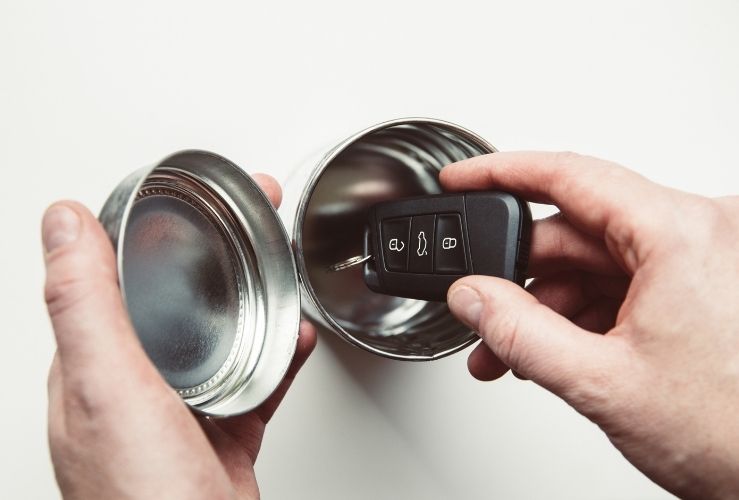 Criminals then work in pairs to identify the owner's home.

The individual with the amplifier then aims to amplify the signal from the keys in the property, which will be picked up by the transmitter, held by the second individual.

The transmitter will then send a signal to the car, which thinks the owner wishes to gain entry, and opens the locks.

Additional security devices for your car