Roads we Brits love to hate

But which are the most hated roads in the UK? 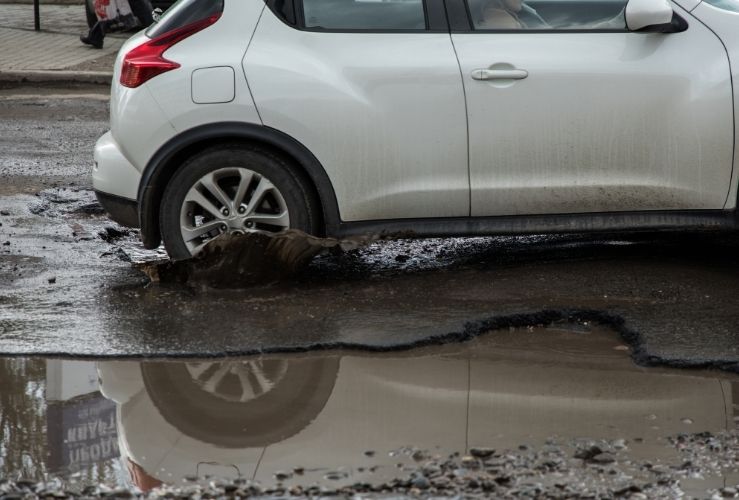 All in all they're bad news in terms of repair costs and safety.

Noting the driving public's distaste for potholes, the Chancellor earmarked a £2.5 billion pothole fund last year, but it will take some time to address all the nation’s road defects - and all the time more potholes are appearing. The issue is literally a black hole.

The worst road in the country for potholes is Mellor Brook Bypass in Balderstone, Lancashire. 545 complaints were received about the road's condition in one year.

The second most loathed pothole highway is Seven Hills Road in Elmbridge, Surrey, which attracted 216 complaints.

Top ten most potholed roads in the UK 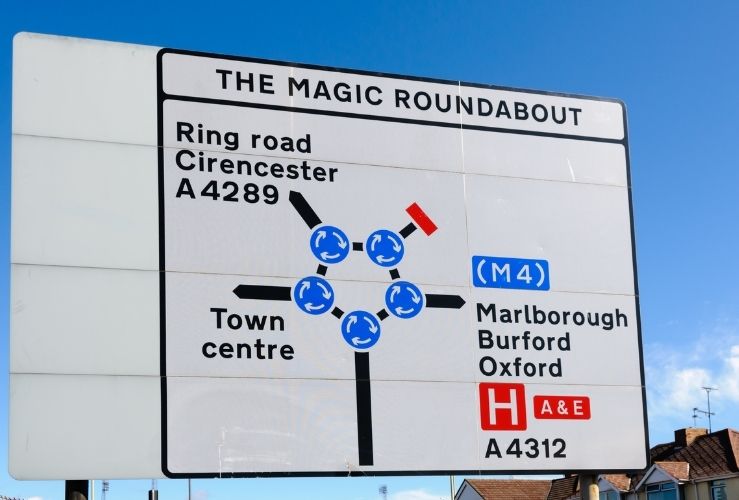 The convergence of multiple roads can put any driver on edge. Add lots of signs, the need to get in the correct lane and looming flyovers, and you have the recipe for a very stressful driving experience.

It's impossible to quantify which junction is most confusing - not least because the UK has some real doozies. But here are startrescue.co.uk's least favourite:

Gravelly Hill was built over 5 different levels  and rises to 80ft in some locations.

In order to accommodate three canals, two railway lines and two rivers, road engineers had to lift 13.5 miles of the Queen's Highway into the air, necessitating 559 concrete columns.

50 years after its completion, Spaghetti Junction remains one of our most bamboozling intersections.

Even the name’s confusing. This intersection was never meant to be such a brain-melter, but tight budgets at the time resulted in a junction that doesn't quite meet road users' needs.

The result is this - two motorways and three dual carriageways in a jumble that often causes drivers to head off in the wrong direction.

This is why the phrase “all roads lead to Liverpool” never caught on.

There's more than a hint of irony in this intersection's name.

A host of feeder roads converge on five roundabouts centred around, you guessed it, a roundabout.

The simple act of approaching the Magic Roundabout can give the calmest driver palpitations, such is the sight of this "vast skidpan of tarmac".

It's all the more challenging because you have the option of going against the normal roundabout flow - depending on which is the most direct route to your exit.

Points of conflict are plentiful. It's easily the most noteworthy thing about Swindon. 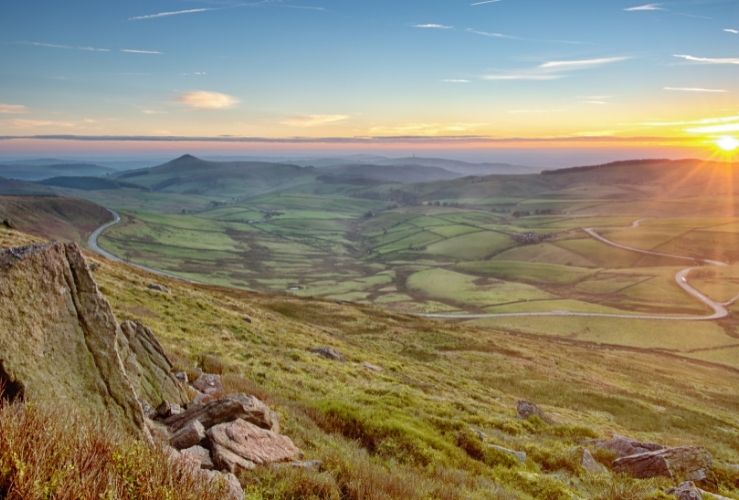 The most dangerous route in the country is the infamous Cat and Fiddle road — the A537 — traversing the Peak District National Park between Cheshire and Derbyshire.

Sharp bends and steep falls from the carriageway make this a perilous undertaking.

Motorcyclists are particularly at risk here, with two thirds of deaths and serious injuries involving two-wheelers.

The A43 between Towcester and Corby is another dangerous route, especially as regards heavy goods vehicles.

Most congested roads in the UK

Samuel Johnson famously said, "when a man is tired of London, he is tired of life". But he was never gridlocked on the A406 North Circular from Chiswick Roundabout to Hanger Lane.

Indeed, London has five of the top 10 most congested roads, according to data firm Inrix.

Based on 2019 data the most congested UK roads are: