How to drive an old car - a quick guide

If you're used to driving a modern car, the prospect of getting behind the wheel of an old car can be a little daunting.

As you might expect when it comes to driving an older car, older cars require a lot more physical exertion to start, steer and brake - because they lack much of the modern wizardry that makes driving a newer car so straightforward.

Here we explain the key things to be aware of before you attempt to drive an older car. 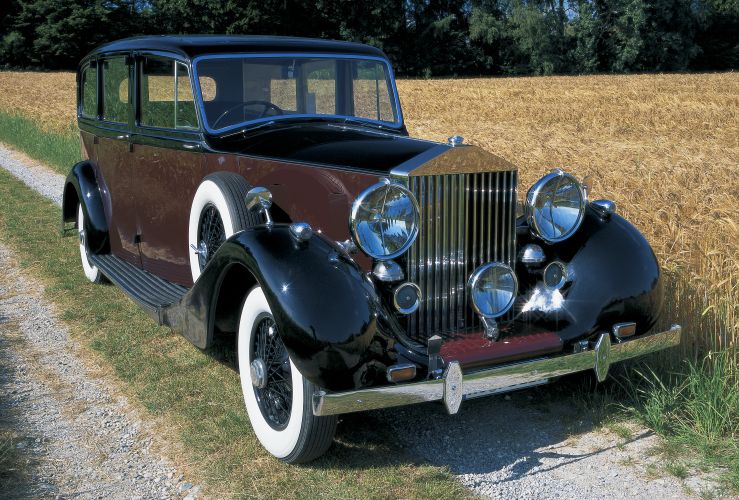 What exactly is an old car?

Vehicles built before 1930 are considered "vintage" - and are even trickier to drive.

A "veteran" car, meanwhile, is even older - they were among the very first to appear in the late 1800s.

Be aware that some older cars have the clutch, brake and accelerator in a different order. Know which pedal is which before you set off!

The right fuel for an old car

Older cars were designed to run on leaded petrol, but this type of fuel has been phased out because it is harmful to the environment.

In order to run an older car, you'll need to either have certain engine components hardened - so they can deal with the excess wear - or use special additives that make regular petrol work like leaded.

If you find yourself the owner of a classic car, you'll have to stay on top of maintenance in order to keep it roadworthy.

It can be a time-consuming job - but also very rewarding for the classic car enthusiast.

How to drive an old car

Here are some important things to know when it comes to driving an old car:

Using the choke to start the engine

The first big challenge when driving an old car is to start it.

Most older cars feature a choke - which controls the air-to-fuel mixture ratio.

The choke will help start the car quickly on a cold day, and will help control fuel consumption when cruising along the Queen's highway.

Having warmed the engine up, you'll need to adjust the choke so you're running on a leaner mixture - and using up less fuel.

On some very old cars you may have to get to grips with ignition timing too. This relates to the position of the engine's rotation when the spark plug fires, igniting the fuel and driving down a piston.

How to manage ignition timing

There will be levers to advance or delay ignition timing. These might be found behind the steering wheel, or elsewhere on the dashboard. 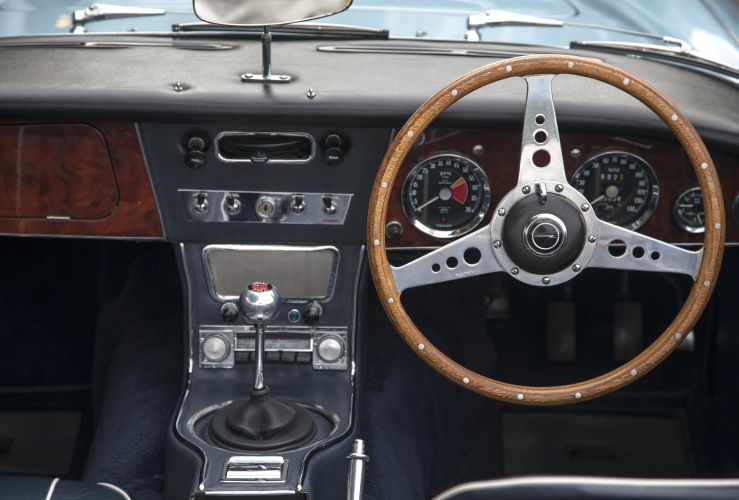 Power steering didn't appear until the 1950s - and even then took a long time to become widespread. So, as you might expect, driving an older car can be a rather laborious affair, with no power steering to help.

Be ready for your arms to get a little tired when steering an old car.

Braking in an old car

And, you guessed it, there are no automatic emergency braking systems in older cars.

You'll need to have your wits about you at all times when driving an old car, and be ready to start the braking process earlier than with a modern car.

Tailgating is a bad idea in any vehicle, but is especially so in an older model; make sure you leave plenty of space between you and the vehicle ahead, or in case a vehicle pulls out in front of you.

Older brakes won’t be as quick or effective as newer models.

Gear changes in an old car 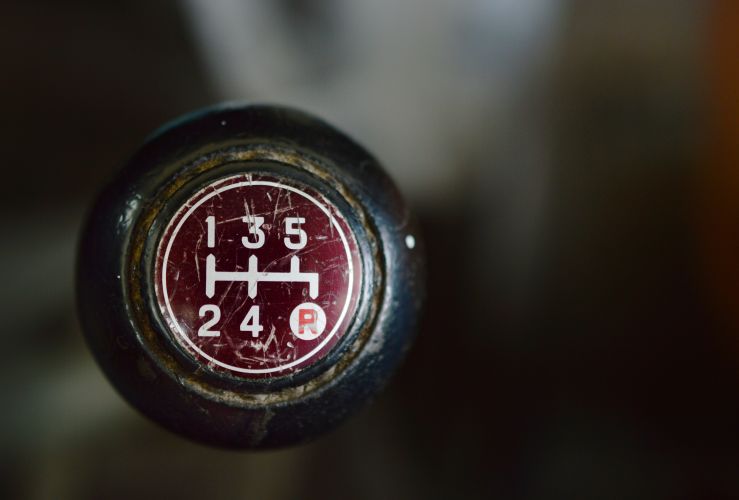 This pretty much eliminates the nasty grinding sound reminiscent of a poor gear change.

Shifting up in an old car

Many older cars have unsynchronised gearboxes, which demand a little more effort.

When moving up a gear in an old car, you'll need to move the gear into neutral for a moment and release the clutch before depressing the pedal again and switching gear.

Shifting down in an old car

When changing down a gear in an old car, you'll need to touch the throttle for a brief second while the gearbox is in neutral. This helps match the rotation between the engine gears and the gears connected to the wheels.

Doing so when driving an old car will help prevent the car from lurching forward after the clutch is released.

Automatic gearboxes were developed at the start of World War Two, although they were a rarity until the 1950s.

If you get the opportunity to drive an older car with an auto gearbox, you can expect it to work in a similar way to modern gearboxes - although they will be a little less refined.