How to prevent catalytic converter theft

NB: This blog is for informational purposes only. It doesn't constitute advice. Attempting any of the approaches described below to prevent catalytic converter theft is done at your own risk.

Insurer Admiral reported recently that catalytic converter theft claims surged 44% in 2020, year on year, and have continued into 2021 despite the Covid-19 lockdowns*.

These devices are targeted by thieves because they contain rare metals - essential for the converter to work - that are more valuable than gold and which can be sold on with ease. Stolen catalytic converters rarely find their way back into another car. 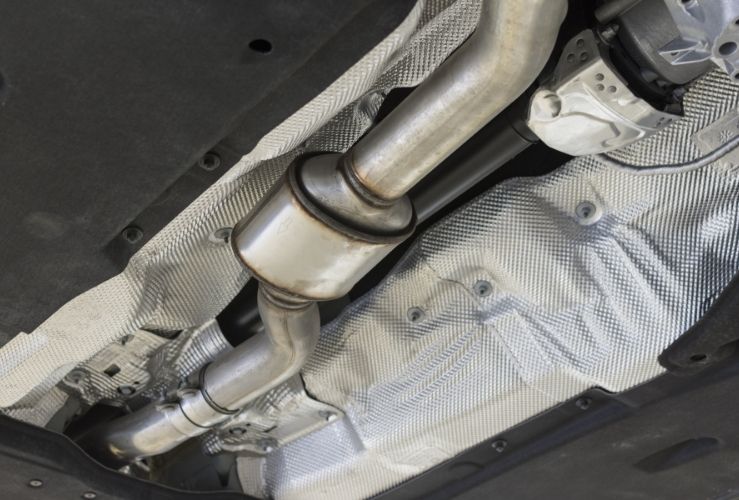 The palladium found in catalytic converters is particularly valuable. Platinum and rhodium are also present - and are also very valuable....

Criminals often audaciously pretend to be mechanics as they slide under cars in car parks or outside owner's homes. They then use an angle grinder to release the converter.

Admiral revealed that the average claim for a catalytic converter theft is more than £1,500. And according to Admiral’s data, the most-targeted models are the Honda Jazz, Toyota Prius, Toyota Auris and Lexus RX.

Catalytic converters have been around since the 1970s and transform harmful emissions into safer gases - such as steam. 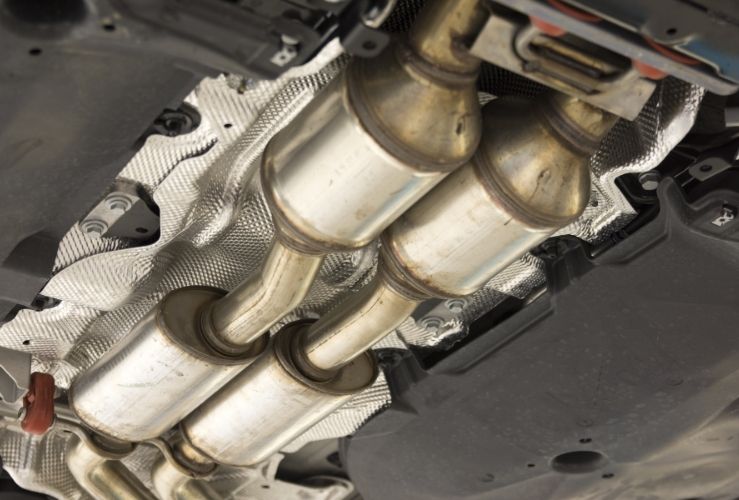 How long for a thief to steal your cat?

Experienced thieves may be able to remove a catalytic converter in as little as two minutes.

How do I know my cat has been stolen?

The first sign is that your car will make a lot more noise than usual. Normally-quiet hybrids may make a rough, rumbling noise. Inspection of the underside may reveal a missing catalytic converter. 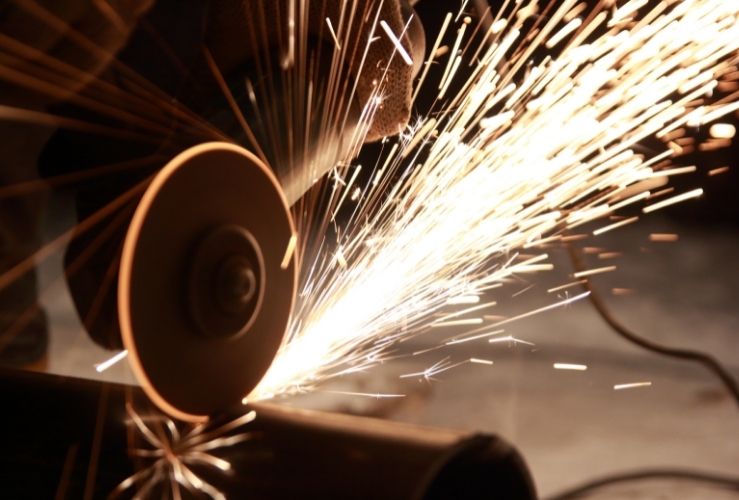 How to prevent the theft of your catalytic converter

It doesn't take long to remove a catalytic converter. A would-be thief only has to shimmy under your car with an angle grinder, then locate the converter and cut it off at the exhaust pipes.

The three things a thief needs to get away with your cat:

Therefore, the easiest way to prevent the theft of your catalytic converter is to limit/remove access and/or space.

However, it should be noted that no device or system is 100% effective at preventing catalytic converter theft. If a criminal has the time, tools and space to operate, they will eventually get the cat. However, making it as difficult as possible will discourage them.

Simple things you can do to dissuade thieves:

Note that if a group of thieves is moving through a neighbourhood, making your vehicle even  a little more difficult to attack could compel them to move on to an easier target. This is particularly true if you add a physical deterrent, as detailed below.

Your catalytic converter may already be near theft-proof

In some cars, catalytic converters come directly off the exhaust manifold on the engine block, making them very difficult to cut off - i.e. there isn't enough space to get the angle grinder in place. Check to see if your vehicle has a setup like this; or get your garage to check. If it does, adding anti-theft measures may not be necessary. 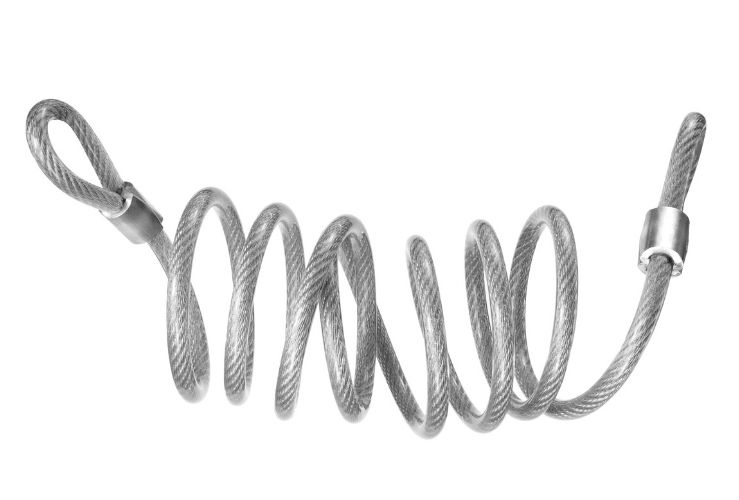 Here are some of the products designed to prevent or remedy cat theft:
Comprehensive insurance

The theft/vandalism component will recoup the cost of a stolen catalytic converter - minus any excess. Along with the excess, downsides include the higher cost of comprehensive insurance; dealing with potentially higher premiums as a result of making a claim. In short, relying on your insurance is arguably not the best move; you need preventative measures.

This is a device specially designed to lock around the catalytic converter and prevent it from being stolen. However they are not available for all makes and models.

A device that features cables that protect the catalytic converter.

This is one of the cheapest options, available from hardware stores from as little as £10. Run the steel cable around the converter then hook the ends up to holes in the car's frame.

This is a sheet of metal designed to fit the underside of your vehicle. It will prevent thieves from accessing both ends of the pipe, thereby preventing them from cutting it out.

If you're handy with an angle grinder you might consider making a homemade version of a skid plate. Shimmy under your vehicle and make a cardboard stencil stretching out to the rails, then cut the stencil out from a sheet of metal - e.g. from an old washing machine, fridge or car bonnet (ideally a non-rust material). You would then bolt the plate onto the frame, cutting off access to the catalytic converter. This technique may even make your vehicle more aerodynamic!

Welding a cage mesh to the underside of your vehicle is also an option. The “Do It Yourself” approach will of course be cheaper than paying someone.