When drivers are most likely to speed - and why

Department for Transport data from 2018 stated that speeding was a contributory factor in 12.2% of fatal accidents and 6.7% of accidents involving serious injury.

So why do we speed? And which demographics are most likely to speed? 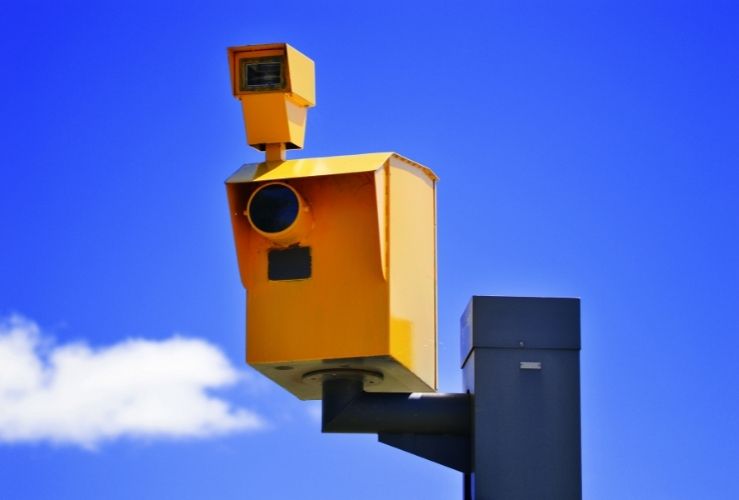 According to research conducted for the EU, a large majority of drivers believe that driving at higher speeds increases the chances of a collision. However, the research also suggested more than 80% of drivers still do exceed the speed limit despite the risks.

The research revealed that people speed for various reasons, sometimes intentionally, sometimes not. The character of the driver, human perception skills, road layout and characteristics, and the capabilities/design of the vehicle, are key contributory factors.

However, the data suggested that drivers who do prefer driving at higher speeds believe they are doing so safely. In terms of their own notions of a safe speed, these drivers wish to exceed these speeds.

The upshot appears to be that as far as these “higher-speed” drivers are concerned, speed is not connected to dangerous driving. 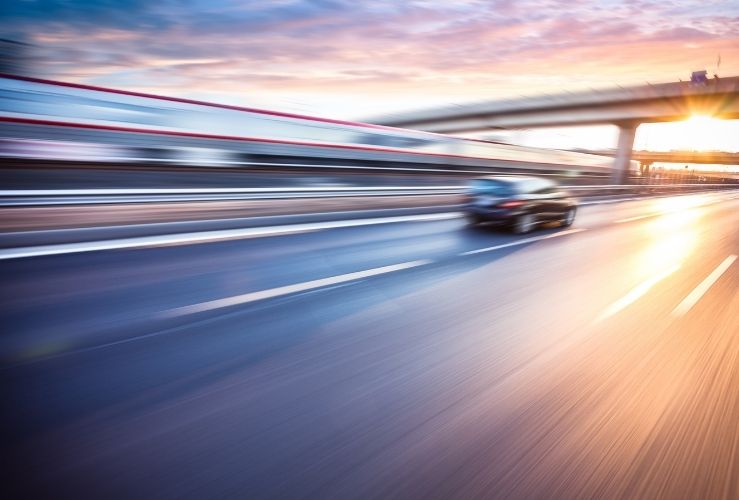 The respondents of the European surveys revealed the most common intentional reasons for speeding:

It should be noted that unintentional speeding was also a highlighted issue.

Research specific to speeding in the UK

A more recent UK survey by MoneySuperMarket offered up more information on why - and when - drivers in the UK speed.

The report analysed data from the Department for Transport, and found that the early hours of Sunday was the most common time to speed, with 53% of drivers most likely to do so at this time. Sunday between 4-5am was closely followed by Saturday (51%) with Monday, Tuesday and Friday close behind on 47%.

Wednesdays and Thursdays appear to be the safest days - but they still account for 46%.

DfT figures also revealed that 64% of those on the road at 4am exceeded the speed limit. 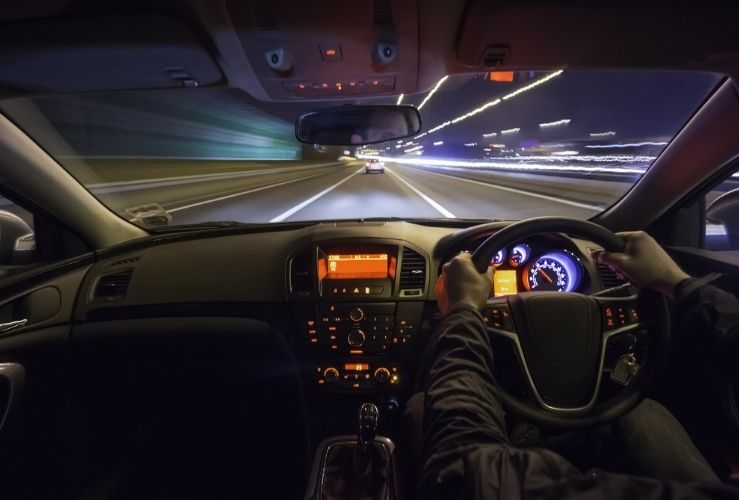 Emptier roads in the early hours

Rachel Wait, consumer affairs spokesperson at MoneySuperMarket, said, “Our findings suggest that drivers are looking to take advantage of emptier roads on weekends and in the early hours. But it is important to remember that there are still major safety rules to abide by, no matter what time it is.”

According to MoneySuperMarket, 8% of those seeking insurance quotes reveal they have a speeding conviction.

This can add more than £70 to a premium, but failing to declare such an offence could lead to more serious legal action.

Why we speed in the UK

The MoneySuperMarket survey reflects the EU research in a number of ways, chiefly in the fact that many drivers said they simply didn't realise they were doing it (42% of respondents). 40% said they were running late and 17% said they were habitual speeders.

Other research suggests that those who speed have thrill-seeking or aggressive tendencies, and chaotic lifestyles. 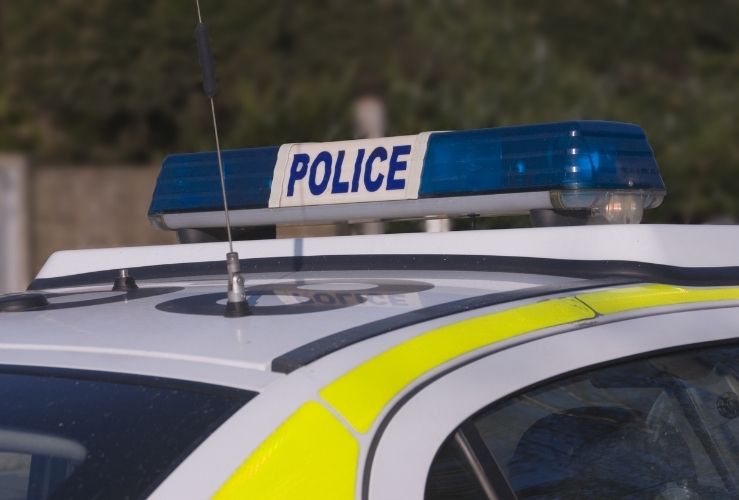 Gender and age of those committing speeding offences

An investigation by DPP Law revealed that of those convicted of motorway speeding offences, 78% are male - based on recent statistics.

In terms of age, data from Northern Ireland revealed most overall driving offences are committed by 18-29 year olds, accounting for 38.6% of crimes.

However, the notion that most speeding offences are carried out by younger drivers was contradicted by a 2018 SmartDriverClub survey of more than 6,000 motorists, which suggested the 41-60 age group were most likely to break the speed limit while going about their daily business.

Which models are more likely to be involved in speeding offences?

If a driver is caught speeding, they can avoid a fine, points on their licence - and the possibility of higher insurance - by undertaking a speed awareness course.

It should be noted that after an initial speed awareness course, it cannot be repeated for three years.

Additionally, drivers with pre-existing points on their licence are not given the chance to take a speed awareness course.

Categories
Related Posts
startrescue.co.uk
£30.80
Green Flag (greenflag.com)
£56.00
RAC (rac.co.uk)
£216.00
The AA (theaa.com)
£169.00
Renew with us and save up to 86%
All competitor prices have been based on our most popular 3 star level of cover for a vehicle aged up to 5 years old. Cover includes nationwide recovery, home assistance, alternative transport, overnight accommodation and key assist. Last updated 16/09/2021.