"I'm afraid it's a write-off". These are words no motorist wants to hear in relation to their car. But what does 'write off' actually mean? 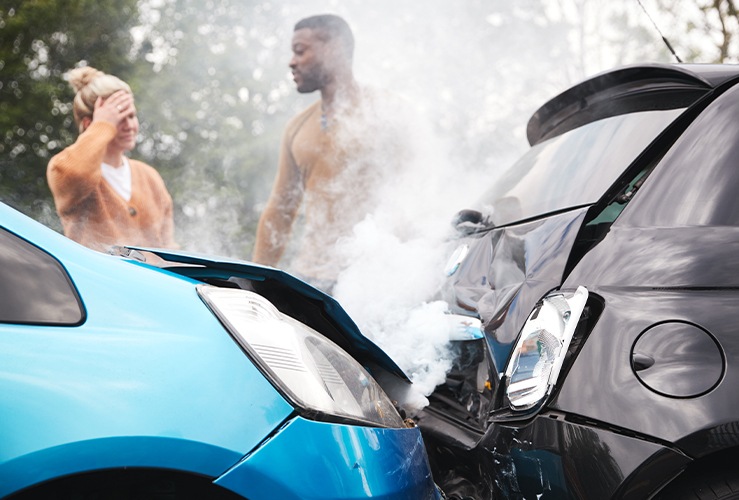 As far as insurers are concerned, a vehicle becomes a write-off when it is considered uneconomical to repair.

You cannot drive a write-off until it has been sufficiently repaired. In some cases, a vehicle is so badly damaged that it cannot be repaired at all.

There are four categories of write-off: A, B, S and N. The last two were once C and D, but they were changed in October of 2017 when new classifications came in. In some classified listings you may still see 'C' and 'D' being used.

'Write-off' sounds bad - but in some situations a car does not need to be very badly damaged to be considered as such. For instance, if you picked up a used car for a few hundred pounds, a low-velocity prang could mean the car is considered a write-off - because the repairs might equate to half the car's value.

Indeed, if a damage repair bill is likely to equal half the vehicle's value, it may be labelled a write-off by the insurer.

Cars labelled category A have sustained such serious damage that they cannot be driven ever again. They are in such a poor state that even individual components cannot be sold off. Insurers deem category A as beyond repair.

A category B car is also very badly damaged - and also can never be driven again. However, individual parts may be sold off, including, potentially, the engine. But the body shell can never be used again.

Category S (formerly C) vehicles may have suffered some kind of structural damage - such as a collapsed crumple zone - but it is possible to repair them and put them back on the road. The downside is that the repair bills are likely to be huge.

This is the old category D - and it means no structural damage has been sustained. There could be damage to the electrical system, or even to something more fundamental, such as the steering or brakes. So while category N is the least serious of all four categories, it is critical that you have such a vehicle checked over if you're thinking about buying.

Even if a car is classified as category N after an accident, the insurer may decide that the cost of administration and repairs means getting it back on the road is uneconomical.

It’s worth noting that in order to determine a vehicle's value, insurers often use manufacturers' spare part price lists, which tend to be on the pricey side; it might actually be possible to undertake repairs for much less. 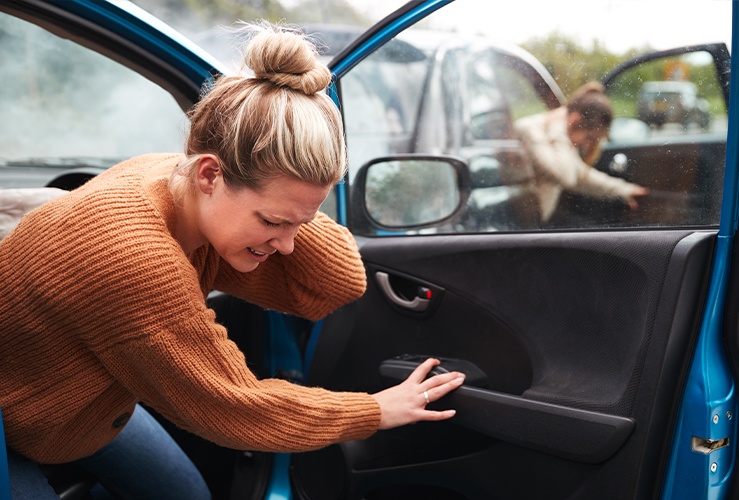 Are S and N cars bargains?

Not necessarily. You need to ensure repairs have been done to a good level. If you don't, you could face further repair bills in the coming weeks and months. But much worse than this, you could endanger the lives of yourself and your passengers if repairs are not completed sufficiently. And be aware: Some unscrupulous sellers may not be entirely transparent about the condition of the vehicle they have for sale.

What about insuring category S or N cars?

A lot of insurers will indeed cover vehicles that have been written off and then repaired. However, the premium you pay is likely to be higher compared to a similar car that hasn't been written off. In order to get covered you may also need an engineer's report - which will add to the cost. The economic viability of buying and insuring a cat S or N car should therefore be considered carefully.

While buying a S or N category car could mean you get a bargain, such a vehicle may well necessitate more paperwork, and be more troublesome in the long run. By contrast, an approved used car that hasn't been written off may come with a warranty, so that any issues that crop up are dealt with as part of the agreement - so long as they occur before the warranty has lapsed.