Spoiler alert: Illegal car mods that could fail your MOT

A motorist may decide to add a modification to their vehicle in order to affect one of the following:

However, as eye (or ear) catching as some car mods are, not all meet the legal standards. As well as attracting an on-the-spot-fine, an illegal mod could result in you failing your MOT (potentially leading to yet another on-the-spot fine). 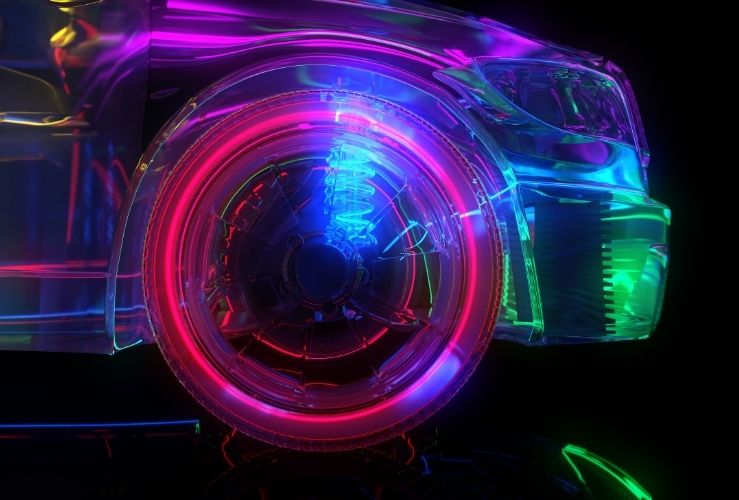 Here are the most problematic car modifications:

An exhaust decat is a simple pipe that replaces the catalytic converter in a car's exhaust system.

It may improve performance slightly, but also makes a vehicle noisier - particularly when accelerating - and therefore may be regarded as causing noise pollution.

It is illegal to make an exhaust noisier following environmental and safety 'type approval' (applied when the car left the factory). Police can take action if a vehicle is making too much noise, often by way of the trusty £50 on-the-spot fine.

MPS Owen Messenger from Devon, Cornwall and Dorset Road Casualty Reduction Unit states: "One [problem] that annoys most people and what we get most complaints about is noise - and that's largely an exhaust issue."

Owen suggests that because the UK went so quiet during lockdown - with no planes in the air or cars in the street - people have become more sensitive to noise.

If a system emits more sound than a comparable standard model in good condition, a car fitted with a decat could, as well as being illegal, fail its MOT.

A decat exhaust also runs the risk of breaching pollution limits (since the catalytic converter has been removed), and therefore could again contribute to a failed MOT.

Note of caution: a minority of drivers remove their decat before an MOT in order to pass. However, police have increased spot checks to counter this practice.

What about a sports cat?

More sophisticated "sports cats" - sports catalysts - are not associated with increased noise or pollution, but can enhance performance.

They are considerably more costly than decats - but they shouldn’t cause your car to fail its MOT. 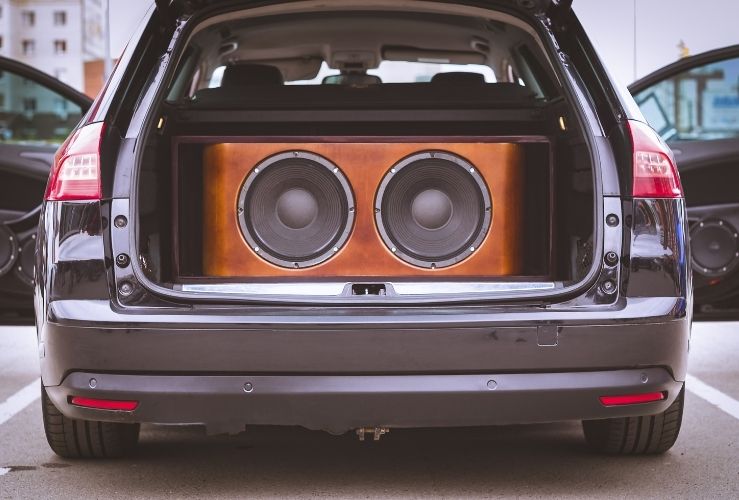 If a vehicle's sound system is so loud that it causes “alarm, distress or annoyance” to members of the public, it can be seized by the police - and make you fail your MOT.

In some models - such as the Zunsport Ford Focus St - it’s possible to place the number plate behind the grille. However, this would be illegal since it's obscuring the number plate. Such an arrangement would result in a failed MOT.

For the same reason of obscuring the legibility of the number, tinted registration plates are also illegal.

The spacing, size and typeface of the letters and numbers must all meet the same standards. If a number plate doesn’t have the "BASU'' mark, it does not meet the required specifications - and you could fail your MOT.

While it is not illegal to place your number plate to one side - MPS Messenger suggests it may attract the attention of the police, who may stop the car and inspect it for other modifications. 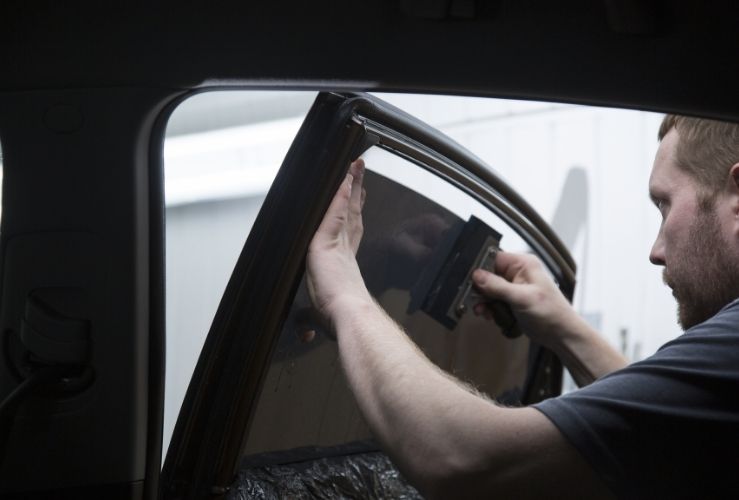 Police have a special device for checking the amount of available light that passes through a window.

MPS Messenger warns that many cars already have the maximum allowable tint when they leave the factory, so adding an aftermarket tint could easily raise the tint past the legal limit - putting that MOT pass in serious jeopardy!

Spoilers are not in themselves illegal. But if they are not securely attached, have sharp edges, or obstruct the driver's view, they may be considered illegal - and may result in an MOT fail.

Lights can only be white at the front and red at the back.

Colour tinting is not allowed as it reduces the light emitted and, if blue, can be mistaken for an emergency vehicle; and if green as a medical practitioner's vehicle.

Flashing lights are also illegal since they look like emergency vehicles.

You are permitted to fit neon lights underneath your vehicle, but only if the tube is not directly visible.

What about footwell lights?

Many cars now come out of the factory with footwell lights. Some drivers fit additional footwell lights to their car too. In either case, as long as the lights are not distracting to the driver, they are not illegal. 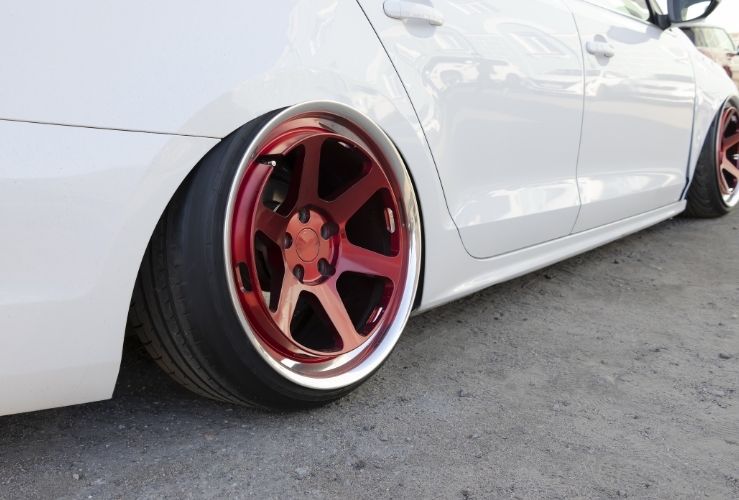 What about lowered suspension?

Lowered suspension is not necessarily illegal, but it could attract the attention of the local constabulary.

A car with lowered suspension must be able to steer properly, and headlight height should meet the legal minimum (at least 50cm from the ground at the lowest point of the light).

Telling your insurer about car modifications

You must tell your insurer about any modifications, so they can adjust coverage/premium if necessary.

If you do not inform them and later need to make a claim, the insurer may refuse to pay out.