Mandatory Speed Limiters to be on all UK cars from 2022.

Speed limiters mandatory on new cars in the UK from 2022

After several years in the pipeline, Intelligent Speed Assist (ISA) technology is set to become mandatory on all new cars in the UK from July of this year.

The rules, which were developed by the European Union, are expected to be adopted by the UK despite it having left the EU.

ISA systems are essentially speed limiters that harness GPS data and traffic cameras to work out the speed limit on a given road. The system then restricts a vehicle's speed if the limit is exceeded.

EU speed limiters 2022: Why are they being introduced?

The ETSC originally wanted a speed-limiting system that cut engine power once the speed limit was reached, which it says could cut road deaths by hundreds each year.

However, concerns remain about ISAs.

Some motoring groups and the car industry, in general, expressed concern about whether or not the limiter will have an override facility. Without an override, some drivers are concerned they will not be able to escape from potentially dangerous situations because they may be unable to accelerate as required.

What about an audio speed warning?

Pressure from the car industry eventually led to the ETSC watering down its plans, instead of permitting a more basic system that plays an audio warning once the speed limit has been passed.

But the ETSC isn’t keen on such audio warnings since motorists often find them annoying and so switch them off - which nullifies any safety benefit.

As a result, the ETSC is urging carmakers to go beyond the minimum legal requirements, to make speed limiters more effective.

Antonio Avenoso, executive director of the ETSC, said: “More than 20 years after this technology was first trialled, it is great to see Intelligent Speed Assistance finally coming to all new vehicles in the EU.

“However, we are disappointed that carmakers are being given the option to install an unproven system that may have little safety benefit.” 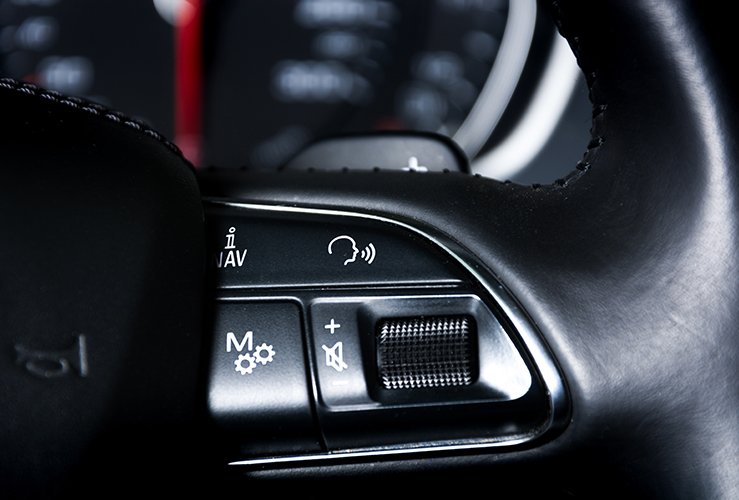 How to override a speed limiter?

Speed limiters being introduced on new vehicles can be overridden by stepping down hard on the accelerator.

Do some cars already have speed limiters?

Yes, some newer cars already have speed limiters installed. These existing limiters can usually be overridden simply by pressing down hard on the accelerator. But the new rules will make them mandatory in the EU (with the UK following suit).

Technical specifications for the speed limiting system will be published in the official journal of the EU. This is the last legal hurdle before limiters become mandatory from July 6, 2022.

Will older cars need to have speed limiters fitted?

It is not yet clear if older vehicles will need to have speed limiters installed. Which organisations would fit such devices, and who would pay for them, are questions that remain unanswered. However, making it mandatory to install a limiter on a car worth only a few hundred pounds could result in many older cars being scrapped.

It has been argued that speed limiters will inordinately impact those with sportier cars compared to those with regular vehicles. ISAs could act as a 'leash' on quicker cars, which may hold them back and reduce the sense of freedom they offer. For example, the quicker acceleration of a sports car can make it easier to overtake or to make rapid getaways at traffic lights.

There are concerns that speed limiters may reduce the attractiveness of sports cars and therefore impact sales.

Back in the 1970s, when Germany’s car industry began to boom, three of the key brands - BMW, Mercedes-Benz and Audi - agreed to limit the speed of their new vehicles to 155mph. This agreement was made in light of growing concerns about the damage caused by cars through emissions, and because of safety concerns. However, a speed limit of 155mph would not be considered especially safe in any circumstances.

Germany’s autobahn does not impose limits on some stretches and is ranked as the 10th safest road network in Europe - with a death rate double that of the UK road network. This is further proof, if it were needed, that lower speeds do make road networks safer.

Can speed limiters be disabled?

It seems that at present it is possible to turn off a car's speed limiter. However, this may change in the coming months or years. If you turn off your own car's limiter, it should stay off until you restart the vehicle.