Smart Motorways: How to use them safely

Contentious as they are, smart motorways are here to stay. Learn about the different types and how to use them safely.

Smart motorways are being rolled out across the UK, with 300 additional miles of no-hard-shoulder smart motorway being added to the network in England by 2025. While smart motorways are a contentious issue, it is important to understand how they work, since they are a long-term component of national transport policy.

Using smart motorways incorrectly is illegal, dangerous and could result in a fine.

Here we cover questions on the subject commonly asked by motorists.

You can contribute to the debate in the comments section below.

Smart motorways were developed by Highways England (formerly the Highways Agency) as a way of managing traffic and tackling congestion during especially busy periods. They are often viewed as a cost-effective way to increase traffic capacity - especially at busy times - without having to build new lanes on motorways. New motorway capacity takes time to build, is expensive and has a negative impact on the environment.

Variable speed limits are used to control traffic flow, while some smart motorway types use the hard shoulder as a regular running lane. 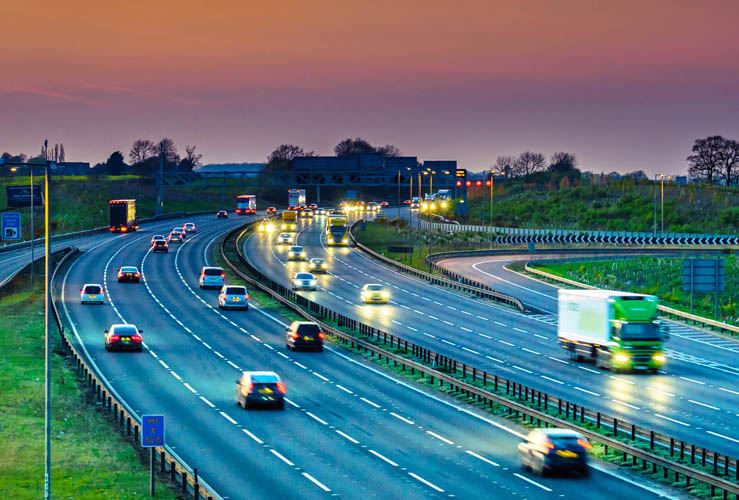 This type of smart motorway involves using the hard shoulder as a running lane on a permanent basis. The former hard shoulder only gets closed down if there is an accident.

Look out for ‘red’ X signs

If a lane gets closed, a ‘red X’ sign will be displayed on overhead gantries. Driving on a ‘red X' lane is extremely dangerous because you could meet traffic coming the other way. It is also illegal and could result in a fine.

Speed limits can change quickly. As has been pointed out by some motorists, this rapid change could result in drivers having to suddenly hit their brakes.

Highways England say there is a short lag between when speed cameras begin enforcing the new speed limit, to give drivers a chance to reduce speed. However, this lag may be as short as 10 seconds - although no official lag period for all cameras has been specified. However, an investigation by AutoExpress suggested a grace period of up to 60 seconds.

Stretches of smart motorways are monitored for accidents by CCTV. Replacing the old-style hard shoulder as a place to stop in the event of a breakdown, emergency refuge areas (ERAs) have been constructed by the side of the carriageway.

This type of smart motorway still has a hard shoulder which is used in the same way as old-style motorways, but it can be used as a running lane if traffic levels increase.

When a hard shoulder is not used, a ‘red X’ will be shown on overhead gantries, or the words ‘hard shoulder for emergency use only’ will be displayed.

If you see either of these, you must leave the hard shoulder lane as quickly as you can.

As with all variable speed limit signs, they are enforced by speed cameras, and once again, if no speed limit is shown, the national speed limit applies.

As with 'all-lane running' motorways, speed limits can change quickly, potentially causing drivers to reduce speed dramatically. And as mentioned, there is a short 'grace'' period during which speed cameras will not enforce the new speed limit - but this may be as short as 10 seconds, or up to a minute.

Emergency refuge areas (ERAs) - often painted orange to increase visibility - are available if there is an accident, spaced 1.5 miles apart.

'Controlled motorways' function in a similar way to old-style motorways, but variable speed limits are used to control traffic. Speed limits are displayed on overhead gantries with the national speed limit in effect where no limit is shown. Speed cameras enforce these limits.

Once again, drivers may need to reduce speed quickly if a speed limit falls, with speed cameras enforcing the updated limit after a short lag. 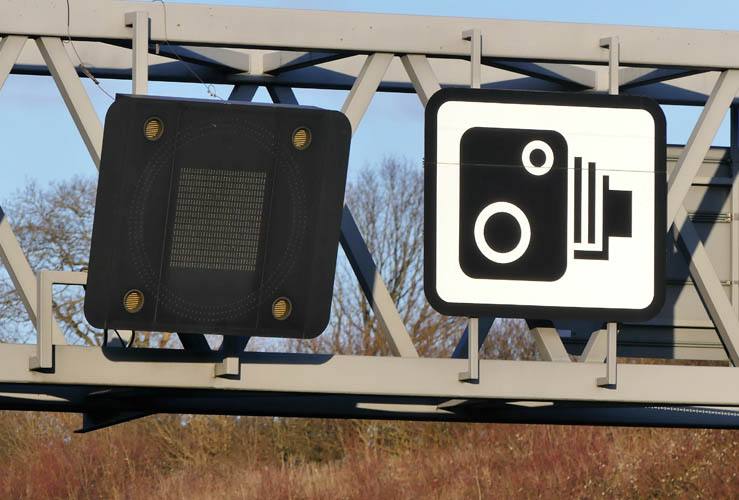 Are smart motorways more dangerous than old-style ones?

The hard shoulder has been a part of motorway driving for many years, providing an area for broken-down vehicles to stop safely, and allowing rescue vehicles access. Their gradual phasing out has worried for some motorists, who believe they improve safety. 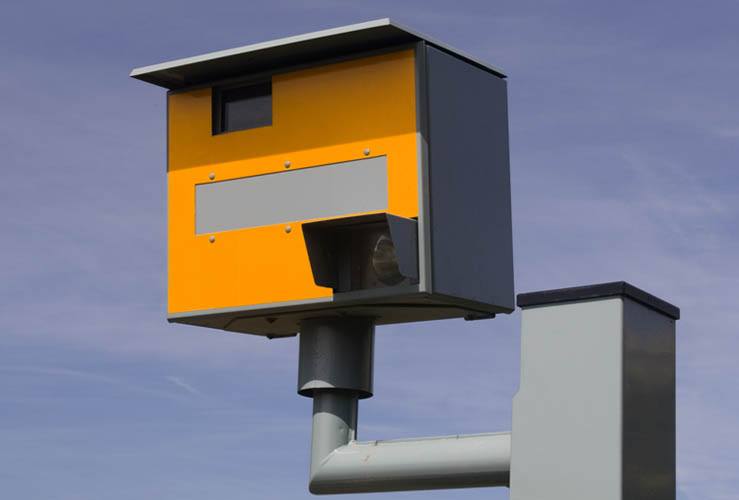 As mentioned, speed cameras enforce the variable speed limits on smart motorways. As with any other part of the road network, breaking these limits could result in a fine.

It's important to note that these speed cameras also enforce the national speed limit. They are also far more numerous than on regular motorway and road stretches. Indeed, between junction 30 and 35a of the M1 in Yorkshire more than 60,000 speeding tickets were reportedly issued in almost three years, amounting to £6,233,700 in enforcements.

The maximum potential fine for motorway speeding is capped at £2,500. The largest penalties are handed down when driving at 101mph or above on a 70mph motorway: Disqualification for 7-56 days OR 6 points, and 150% of relevant weekly income, although for serious offenders a magistrate may give a fine of 175% of weekly income.

Drive on a 'red X' lane and you'll receive an automatic £100 fine and three penalty points.

Breaking down on a smart motorway

If you break down on a smart motorway, look for the large blue SOS signs next to the emergency refuge areas (ERAs), which are often painted orange.

What if I cannot reach an ERA?

Yes we can, but since most smart motorway lanes are used by traffic (permanently or temporarily) our operatives must work with Highways England before we can attend. This is for safety reasons.

Involvement of Highways England may not be necessary if you manage to reach an emergency refuge area (ERA).

But if you break down on a live running lane we cannot dispatch assistance until Highways England has made the scene safe - by turning on 'red X' signs and ensuring police or Highways England Traffic Officers have attended the scene.