You may have seen it listed on your car’s safety specifications without knowing what it does. So, what is ESC? 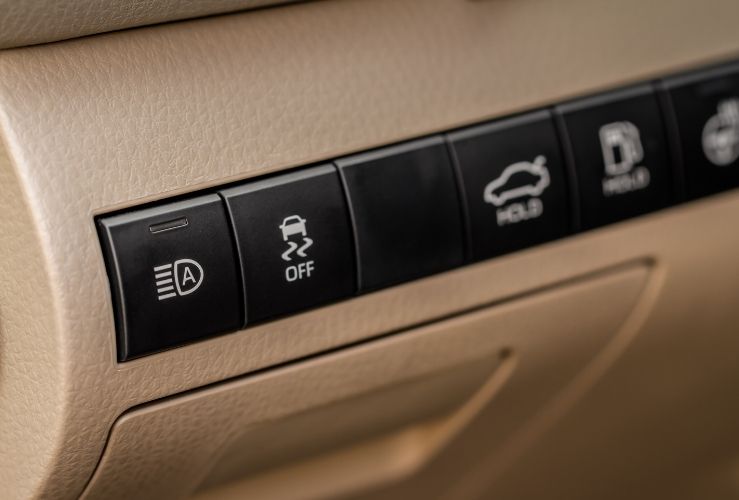 Key points: What is ESC? 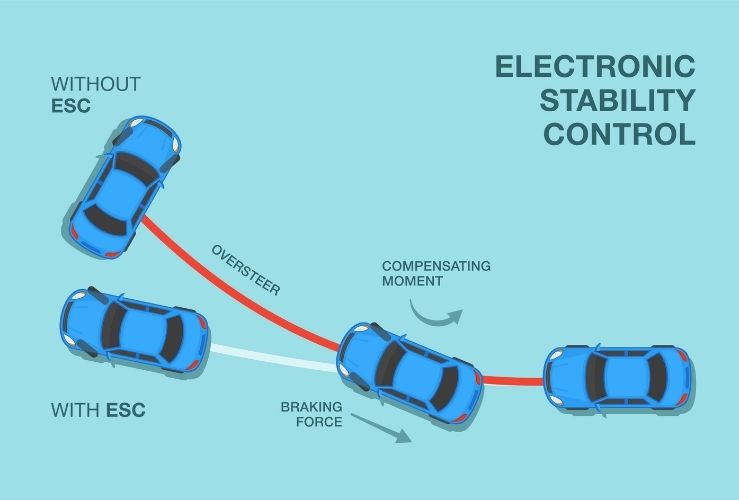 ESC Meaning: How does it work?

The ESC system is activated if sensors detect the car is not responding as the driver intends, particularly when a corner is taken too fast or if a sudden evasive manoeuvre is necessary.

ESC builds on the anti-lock braking system which helps a driver maintain optimum braking effort and full steering in an emergency, with a view to preventing or minimising skidding.

Electronic stability control detects if the car is going into a slide or a skid, and applies necessary braking pressure on the wheels, asymmetrically.

ESC and cornering / travelling on wet or icy surfaces

When cornering, or travelling over wet or icy surfaces, a vehicle rotates around the vertical axis. If this rotation is excessive, or insufficient, the ESC system will activate.

Sensors continually monitor how well the vehicle is carrying out the driver's orders, comparing steering inputs with the speed of each wheel, and the car’s rotation.

ESC: How does it work upon activation?

Some variants of ESC also reduce engine power until the vehicle regains control.

The whole process takes a few milliseconds. It works to prevent loss of control much quicker than a human driver is able to. 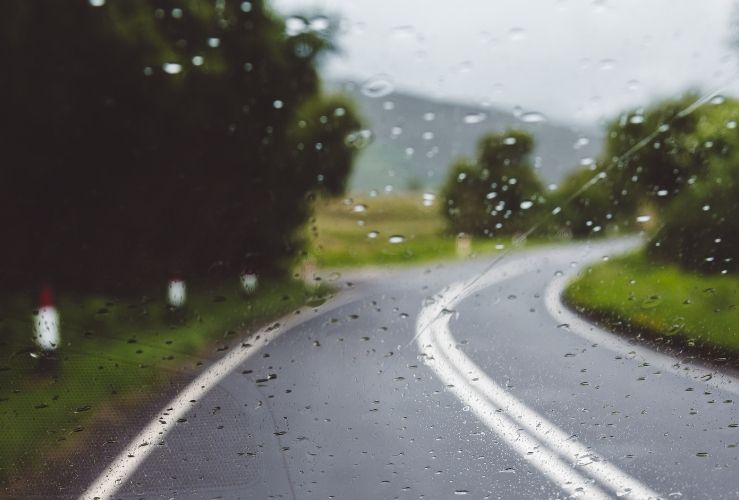 No. ESC works by preventing the driver from losing control on the road. It does not make the vehicle better at cornering.

Do all vehicles have ESC?

No. However, in the UK all new cars have been fitted with ESC since 2014 by law.

While other safety systems like airbags and seatbelts help prevent or reduce injuries in the event of a crash, ESC actually helps prevent a crash from occurring in the first place.

When looking for "electronic stability control" on a new car's specifications, it may appear as one of the following alternative names (among others).

History of the electronic stability program

The history of the electronic stability program and ESC cars can be traced back to 1983, when Toyota introduced a four-wheel electronic "Anti-Skid Control" system on its Crown model.

The technology was further developed throughout the 1990s, with new ESC systems from Mercedes Benz, Toyota, GM, Audi and others. 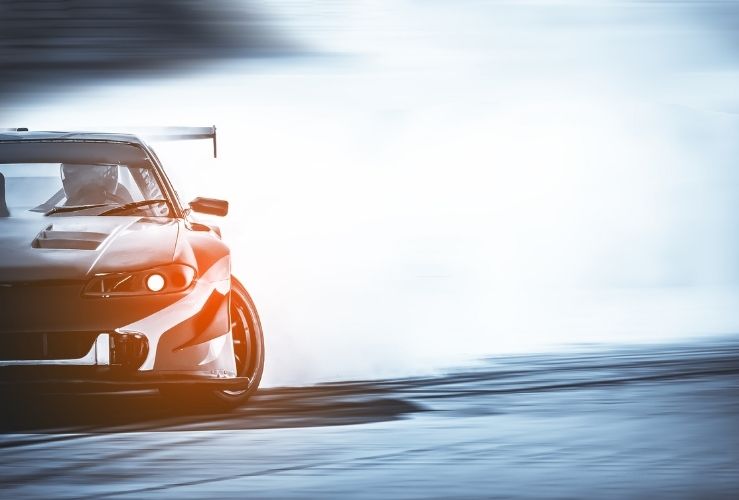 In performance driving, ESC may be considered a hindrance, since it prevents actions like drifting. As a result, in most cars the system can be overridden if desired. However, in everyday use, it is a proven safety feature and should not be turned off.

Can ESC work on any surface?

Electronic stability control functions on a wide variety of surfaces, from ice-covered roads to frozen lakes.

ESC can also work in off-road situations, but effectiveness can vary because of the vast number of different forces acting on the vehicle, and how the system was programmed by the manufacturer in the first instance.

According to data from America's National Highway and Traffic Safety Administration in 2004, ESC reduced collisions by 35%. It also found that SUVs with ESC were involved 67% fewer accidents compared to SUVs without it.

2006 research by the United States Insurance Institute for Highway Safety (IIHS) concluded that 10,000 fatal crashes each year could be avoided if ESC was installed on every vehicle.

In the UK, data from 2007 suggested vehicles with ESC were 25% less likely to be involved in a collision than those without it, equating to around 380 fewer fatalities annually.

What is ESC’s future?

In the same way ESC was built on the development of anti-lock braking (ABS), Roll Stability Control (RSC) is being developed on top of ESC. RSC operates on a vertical plane just as ESC works on a horizontal plane.