If you've ever been stuck behind a slow driver - perhaps on a winding country road where overtaking is impossible - you're probably not alone. It can be frustrating - but what does UK law say about minimum speed limits?

There are in fact no blanket minimum speed limits in the UK. However in rare cases a minimum  speed limit will be in force. These will be clearly signposted. 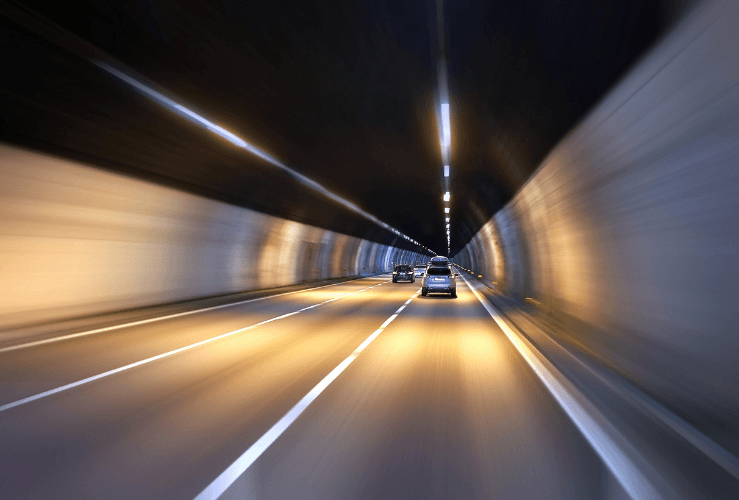 Where there is heavy traffic a minimum speed limit may be in place in order to prevent a collision.

You know when the minimum speed limit stretch has finished when you see the same blue disc and number, but with a red line crossing it diagonally.

Going too slow on a motorway

While there is no minimum speed limit on UK motorways, if the police see you driving too slowly you may be pulled over. This is because going slow on such a high speed road could be dangerous.

You will most likely be given a verbal warning, but if your driving is deemed dangerous you could be prosecuted for dangerous driving. 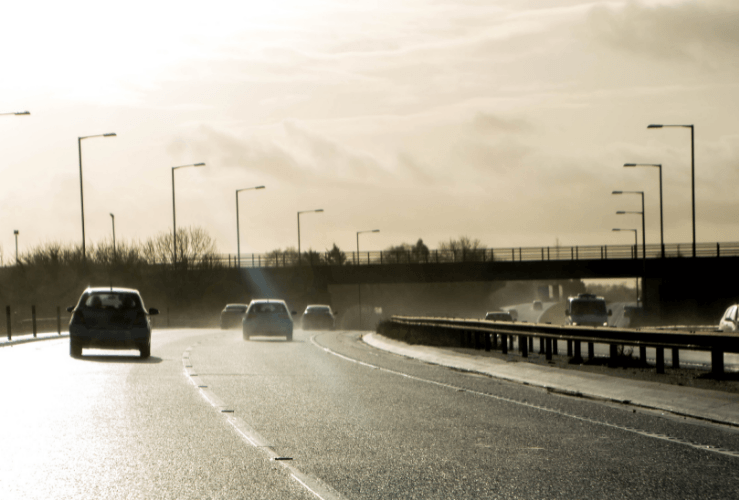 Going too slowly forces other drivers to adapt to your speed. It may encourage overtaking, which heightens the risk of a collision.

On a multi-lane highway

Equally, driving too slowly on the centre lane on a multi-lane highway can impact traffic in all lanes, causing motorists to brake and speed up continuously - which can increase the risk of an accident. In a very worst-case scenario, in a long line of traffic, it could cause a multi-vehicle pile-up.

A slower driver may also prompt the motorist behind to become frustrated - never a good thing on the road - and even begin tailgating the slower driver, which is of course dangerous.

Tailgating is classified in the UK as dangerous driving, and may result in a £100 fine.

If an accident is caused by careless driving (e.g. going too slowly in certain scenarios or tailgating), then the motorist responsible may face a ban or be prosecuted.