What to do if you hit an animal while driving

Accidentally hitting an animal while driving is something no motorist wants to do, but sadly thousands of animals are killed or injured on UK roads each year.

According to research by GoCompare, nearly 15,000 animals are fatally hit by vehicles each year. 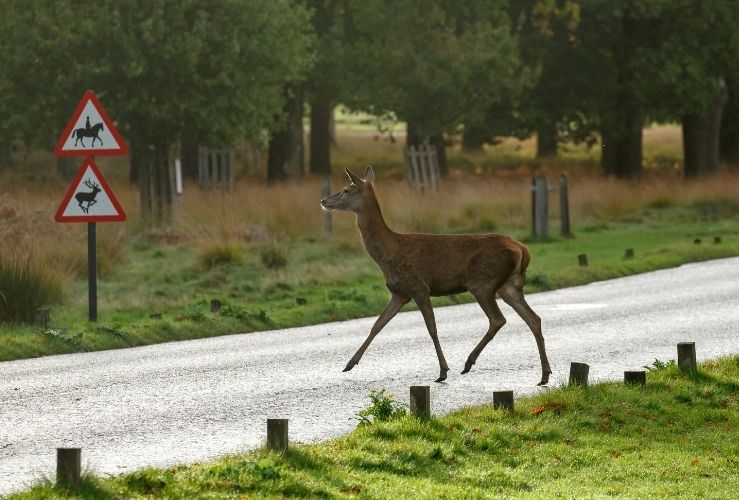 In one 2018 survey concerning the A1 from London to Edinburgh, it was revealed that deer were the most common casualties, with 51 hit by motorists. This was followed by badgers (32) and cats (10) - reminding us that domestic pets are sadly common victims of our increasingly busy roads.

The A1 is the most deadly road in the UK for animals, followed by the M6 and the A1 (M).

Nationwide, badgers are the most common “roadkill”, with 2,229 reported accidents annually, followed by pheasants (2,082) and hedgehogs (1,910). However, accidents involving animals are believed to be significantly under-reported. 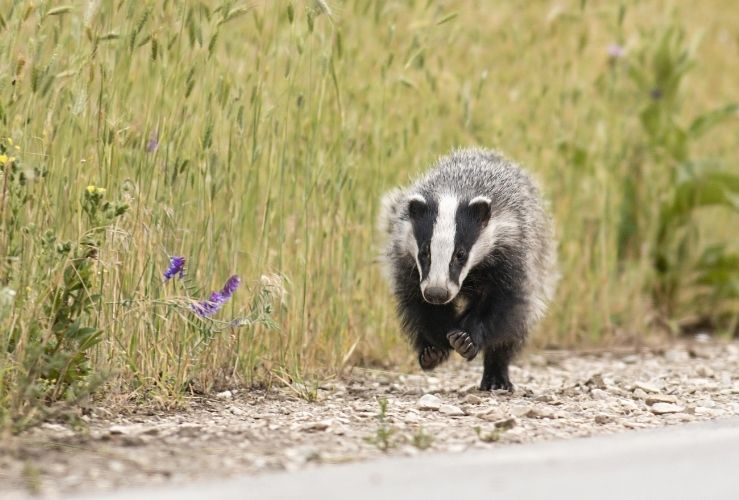 Because UK roads became quieter during lockdown, some believe animals may be more likely to stray onto the nation's highways in the period after restrictions are lifted.

What should you do if you hit an animal with your car?

If you hit one of the following animals, you must report it to the police:

You must then stop, as you would if you had a collision with another vehicle, a pedestrian, or someone’s property.

You should then contact the police, the RSPCA and stay where you are until they arrive - unless the animal's owner appears.

When stopping, ensure you and your passengers are safe. Also take care when near an injured animal, as they may bite or kick due to the pain and stress of their injuries.

After the incident, you may wish to contact the RSPCA to offer support.

If you strike an animal with your car which is not on the above list, the responsible thing to do is contact the local authority. Compared to the police they may have more resources to remove dead animals,  which could be hit by other vehicles.

The sight of such carcasses may also upset passing children, or even present a biohazard - particularly if the collision occurs in a built-up area.

What should you do if you hit a cat whilst driving?

There are no laws governing what you should do if you hit someone's cat with your vehicle. However, the right approach would be to contact the owner if details are on the collar tag.

In the case of an injured cat, catsmatter.org strongly suggests gently moving them to safety and contacting a vet. The site notes that "vets will not charge you for bringing an injured or deceased animal to them."

Catsmatter also points out that only 25% of cats hit by cars die, so by providing assistance you may save the animal’s life - and save the owner significant anguish.

Reducing the risk of hitting an animal on the road

Horses, cattle and deer should all be treated as wild animals when passing near them with your vehicle. They can get easily spooked by revving engines and by sudden movement towards them, which can cause them to veer onto the road.

During rutting (mating) season, male deer (stags) can be more unpredictable due to an increased level of testosterone as they compete for mates. Rutting season takes place in October.

Also bear in mind the damage hitting a deer can do to your vehicle, with average car insurance claims totalling £24,000.

Treat all deer with caution year-round, but particularly during rutting season.

Extra care should be taken at night, when spotting a nearby deer is trickier for obvious reasons.

Look out for deer signs, as well as warnings about ducks and other animals that may be in the area. 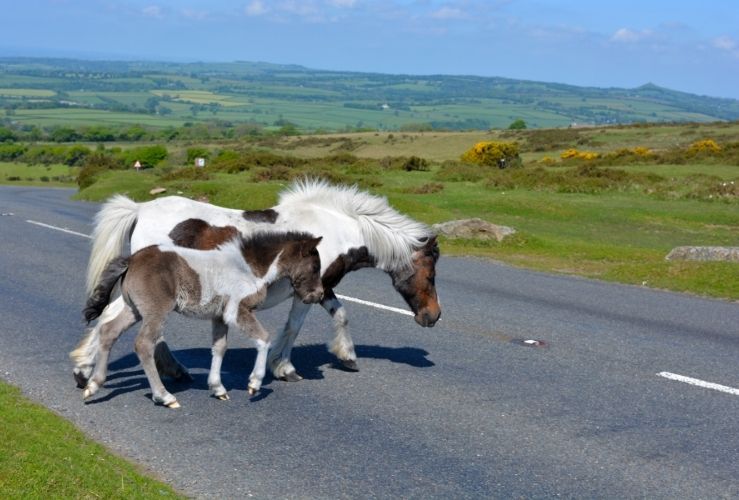 On quieter countryside roads, use full beam headlights for better visibility - but be sure to dim them when another vehicle approaches.

Some areas are home to free-roaming animals where there may be fewer dykes and fences - or none at all. Such areas include some parts of the Scottish Highlands along with national parks like Dartmoor - where wild ponies live.

Always stick to the speed limit.

According to 2019 data compiled by GoCompare, July and August saw the most collisions with animals, with 3,519 and 2,046 respectively. In July the figure quadrupled from 890 in June, making it a month to be more wary. March, April and May also saw high levels in animal road death.

Collisions with badgers are most common in autumn, when they forage for food to fatten up before the winter.