One of the few benefits of the pandemic has been that car thefts have fallen dramatically compared to before the appearance of Covid-19.

Indeed, car lease website LeaseLoco made a Freedom of Information Request to the DVLA, and found that up until November 30 last year, 43,603 vehicles were reported stolen to the police.

In other words, more than 10,000 fewer cars have been stolen annually since the pandemic began.

Of course, this will be of little comfort to the thousands who have had their vehicles stolen. According to data from the Office for National Statistics, only 2 in 5 cars are ever returned to their owners. 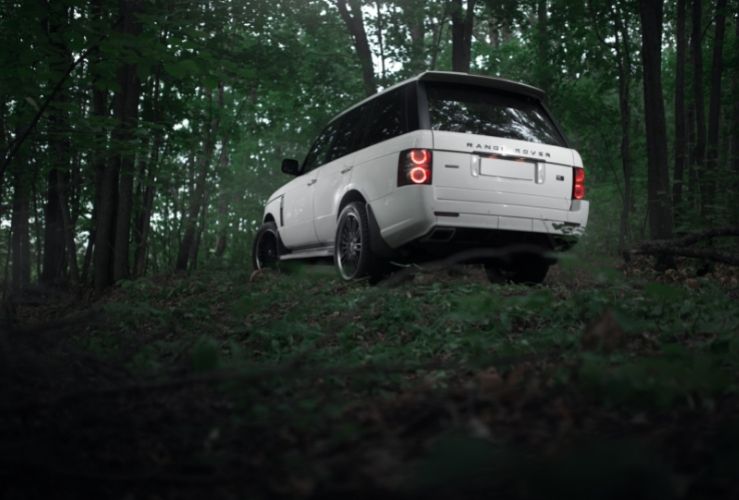 And just as it was a prime target among criminals in 2019, the Range Rover Sport is still popular in 2021, occupying 2 of the top 10 spots. However, while the luxury SUV is much sought after among criminals, it is only the 14th most common vehicle on our roads, suggesting desirability is the bigger factor.

Stolen Range Rovers often end up being exported to Eastern Europe, being given false plates and being sold on in the UK, or being stripped for parts.

Here's a rundown of the most stolen models in the UK in 2021:

There are a number of steps car owners can take to minimise the chances of becoming a victim of crime.