Should you have a dashcam installed in your car?

Should you have a dashcam installed in your car?

Dashcams are increasingly common in UK vehicles, used by one-in-four drivers - according to an Aviva survey from 2018. They are used to record the road ahead in case there is a collision or other event. This video evidence can then be used by insurance companies and/or police, depending on the nature of a given incident.

But what are the specific benefits of having a dashcam? Do you really need one? And are there any disadvantages to having one fitted in your car? 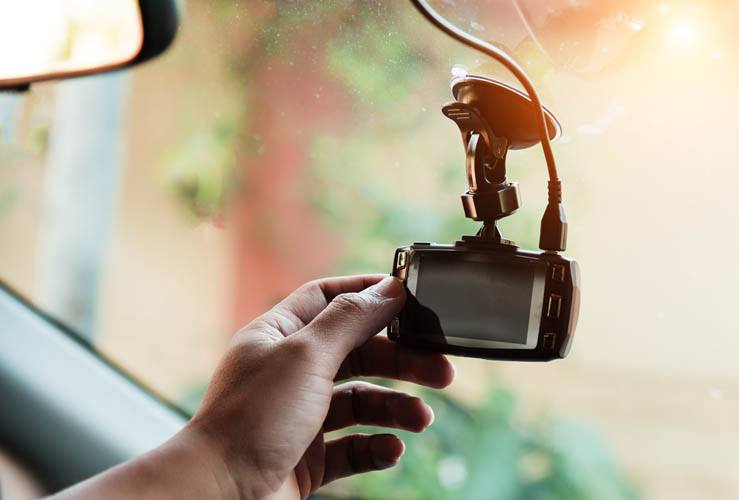 First of all, how does a dashcam work?

A dashcam is fitted behind your windscreen facing the road ahead, and runs off your vehicle's 12v connector, or is hardwired to the car's power system. The camera is designed to work continuously (assuming it’s powered up). Once the unit’s SD memory card is full, it begins recording over old footage.

However, you can save certain clips if you think you might need them later - these are then 'locked' on the SD card.

More high-tech dashcams record extra data like GPS and speed, and 'lock' certain footage when an impact is detected - so you don't lose it.

Benefits of installing a dashcam

By having a dashcam - or in-car camera - fitted, you'll have the evidence necessary to support insurance claims or to help police in identifying criminal behaviour. In a "your word against theirs" situation, dashcam footage can make all the difference.

Dashcam footage is accepted by most authorities in the UK. Such evidence helps identify criminals and potentially prevent crimes from taking place in the future. Captured footage of drunk/drug driving, otherwise reckless driving, or road rage, can all be used to stimmy criminal behaviour before it results in anyone getting hurt. For example, a dangerous driver may have their licence revoked before a serious incident occurs. Prior to the advent of dashcams (and CCTV systems), many crimes went undetected and unpunished.

Some insurers now offer a discount on car insurance if the insured person agrees to have a dashcam fitted. Insurers believe that drivers are more careful when they know their driving is being recorded.

Some insurers provide dash cams for free as part of their 'black box' or 'telematics' car insurance products.

Some in-car systems give drivers a safety score after every drive. Consistently scoring high results may lower premiums. 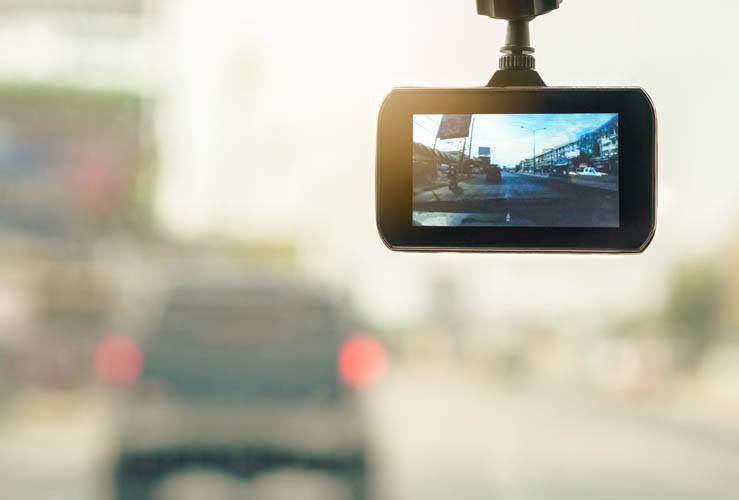 Are there any disadvantages to dash cams?

Dash Cams were introduced to improve road safety and help support insurance claims/prove culpability - and they are highly effective in these aims. However, there are a few minor drawbacks to mention.

Since your dashcam is reading everything in front of your car, there is the possibility you will impinge on someone's privacy. Since modern dashcam systems can upload footage directly to web storage or social media, there's the possibility that footage could be used to invade someone’s privacy. More worryingly, perhaps, footage concerning a serious crime may leak out on the public domain, when it should only be used in a courtroom.

There's also the more general concern that the UK, among other nations, is becoming a “surveillance society” - and that dashcams combined with CCTV means that we're nearly always being observed. Some civil rights groups have raised concerns over these developments.

Dashcam footage could be used against you

Drivers generally install a dashcam to protect themselves from poor/dangerous driving of others. But the footage your dashcam records could also be used against you. However, fear of this happening is a key reason why insurers believe drivers with dashcams are safer drivers.

A dashcam could be distracting

Although unlikely, your dashcam may obscure a hazard in the road ahead, potentially contributing to a collision. While rare, it does occasionally happen. It is illegal to position your dashcam in an unsafe manner. If police feel this is the case, you may be fined and any recorded footage be deemed inadmissible in court. Note: The Highway Code says any obstructions must not be more than 40mm into the area swept by the windscreen wipers.

A dashcam may attract thieves

Your car may be more susceptible to break in if thieves target your dashcam, which is of course highly visible (unless you unplug it and hide it every time you leave your car - which is not possible if it is hard-wired).