What is coasting and why is it bad?

What does coasting mean and what is coasting in a car? Read on to find out more…

What is the definition of coasting?

Coasting meaning: What is coasting driving?

Coasting is the process of driving a car downhill with either the clutch depressed or the gear stick in neutral - or both at the same time.

What happens when coasting driving?

The effect of coasting when driving is that your wheels are disengaged from the engine, meaning engine braking (using gears to slow down) is not possible. Coasting means the car is taken down an incline by gravity and the vehicle's momentum. 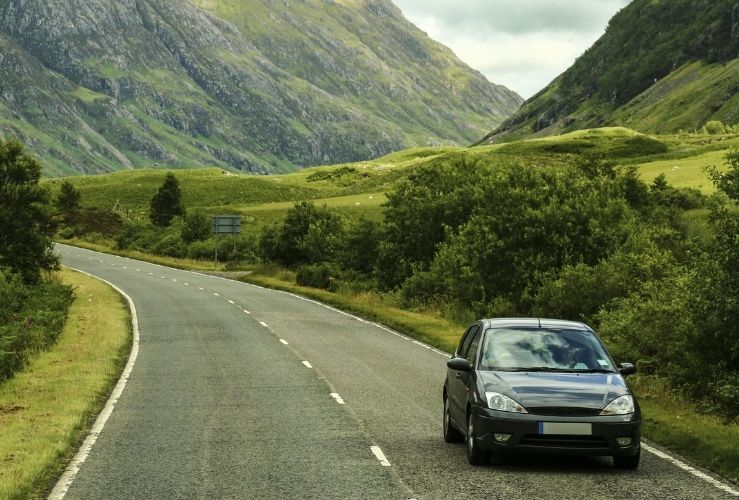 Why do drivers coast?

Some drivers choose to coast because it disengages the engine; the idea is that coasting will reduce fuel consumption - but this is incorrect.

Why is coasting a bad idea?

Why is coasting a bad driving technique?

There are a number of reasons why coasting is bad:

Is coasting bad for your car?

Coasting driving can accelerate the wear of your car; as you are going faster, you have to use your mechanical brakes more aggressively, which can wear out brakes more quickly. 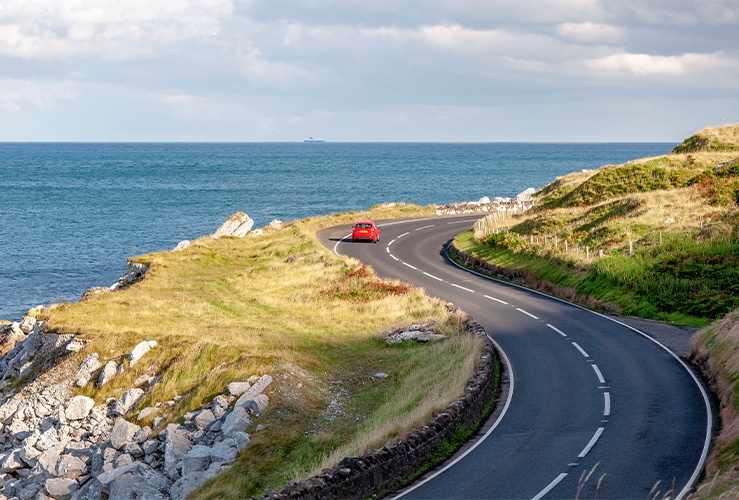 Is coasting against the law?

While it is not illegal to coast downhill, if you get into an accident and you are deemed not to be fully in control of your vehicle, you would have committed an offence.

Modern cars are fitted with Electronic Control Units (ECUs). With the engine engaged, these devices reduce fuel use when the accelerator is not depressed - e.g. when you are going downhill.

But what if you are coasting in neutral, going down a hill?

Why is travelling in neutral bad?

Travelling in neutral disconnects the engine from the wheels which, with your foot off the accelerator, means the car cannot get the rotational power it needs from the wheel. In this case, it uses a small amount of fuel to keep engine powered - essentially "idling" - rather than drawing the necessary power from the wheels. 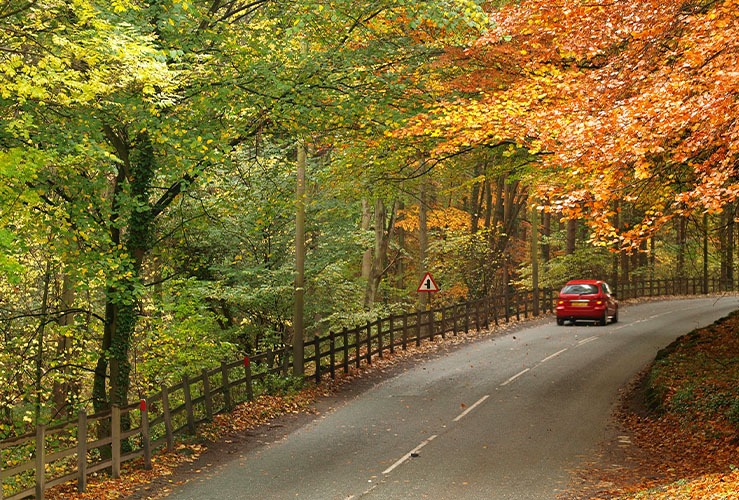 What about older cars:  Is coasting a bad driving technique in older cars?

While with older cars and classic cars coasting could save a small amount of fuel, with modern ECUs this technique does not work.

But whether you have an older or a newer car, coasting is potentially dangerous and should be avoided.

What the Highway Code says about coasting when driving:

Further reading on the dangers of coasting is available in the Highway Code (Rule 122):