Horsepower and Torque: Know the Basics

The simple answer: torque is what you feel pushing you back in your seat when you hit the accelerator; horsepower is the speed you reach once that acceleration is complete.

Among hotly debated pub topics, defining "horsepower" and "torque" is up there with the offside rule and who was the best James Bond. In this article we'll give you a run down of the basics of each, so you'll be able to astound those around you when the subject next arises 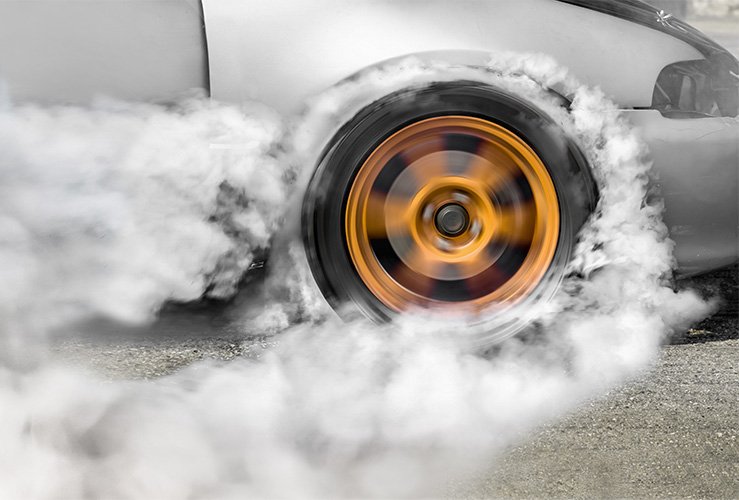 Yes and no. When you start your ignition and hit the accelerator, your car's engine produces torque and power. As soon as air and fuel ignites, the combustion engine is at work - causing the crankshaft, transmission and axles to rotate. Thus the liquid remnants of billion-year-old organisms are converted into a getting from your house, to Tesco.

Horsepower and torque co-exist, and which is more important depends on if you’re after high speeds (horsepower) or shredding your tyres (torque). It is perhaps more useful to know the relationship between the two, rather than which is "better to have''.

Put in an over-simplified way, torque is what you feel pushing you back in your seat when you hit the accelerator; horsepower is the speed you reach once that acceleration is complete.

Torque is essentially a measurement of the ability to turn something - such as a wheel.

Horsepower is a measurement arrived at by knowing torque: BHP = Torque X RPM (revs per minute)/ 5252. 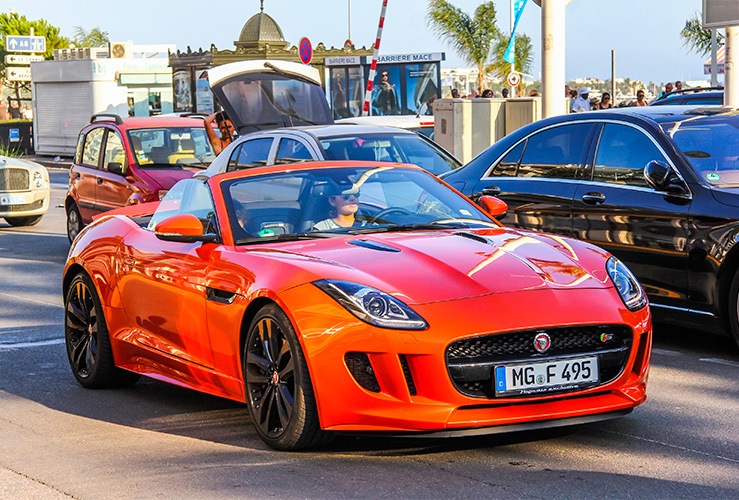 If we accept BHP and torque as the essential components of power, we should know that the characteristics of this power can be shaped. For instance, you'll generally get more torque from a long stroke engine than a short stroke unit. Following on from this, adjusting cam timing impacts power delivery: advancing cam timing tends to produce additional low-down torque, while limiting it results in horsepower of a higher RPM.

Forced induction (FI) is worth mentioning here, achieved by either supercharge or turbo charging.

This increases an engine's "power" without burning too much fuel - and it delivers more "torque".

Note: for simplicity's sake, both methods increase "power", but there are numerous other factors. To streamline the answer, the above results would be expected when FI is at play.

Fuel type - petrol or diesel - also impacts BHP and torque. Diesel is preferred for lorries and tractors because it delivers more torque. Petrol is more desirable for sports cars. 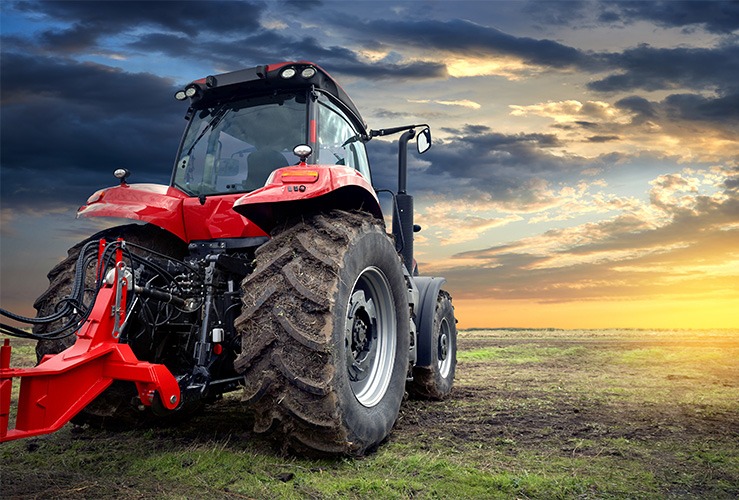 Horsepower (despite the name) is little good for pulling a car out of a ditch; in this case, torque is what you need. But if reaching blisteringly high speeds is your aim, BHP is the focus.

Car makers try to find a desirable balance between torque and BHP - depending on the vehicle’s application.

A moot point in the future?

As electric cars appear destined to replace their combustion engined forebears, the importance of torque and horsepower will diminish - at least as far as pub debates are concerned.

Because electric engines can produce huge amounts of torque immediately, acceleration is invariably swift, despite the vast weight of those lithium-ion batteries.

If you consider that the Tesla Model S P90D can complete a 1/4 mile dash in only 10.9 seconds, and the Bugatti Veyron achieve the same in 10.175 seconds, it's clear electric powertrains will eventually match and exceed the performance of the (soon-to-be) humble combustion engine.

But which should I look for when buying a car?

A wide range of factors influence an engine's power characteristics - including power-to-weight ratio (a small car will accelerate quicker than an SUV of the same amount of power), bore size, compression ratio, long/short stroke, and forced induction... the list goes on.

When choosing between torque and horsepower, the kind of ride you want should be the determining factor. But further, whether you’re buying a sports car or a tractor, the manufacturer will have already done the head-scratching over torque vs horsepower. That said, understanding these terms may help when choosing between similar vehicle types.