How safe are EVs?

When an EV battery explodes or catches fire, it tends to make the headlines. Equally, debates over how much CO2 EVs produce, or their impact on people with pacemakers, continue to rage.

So, are EVs safe? 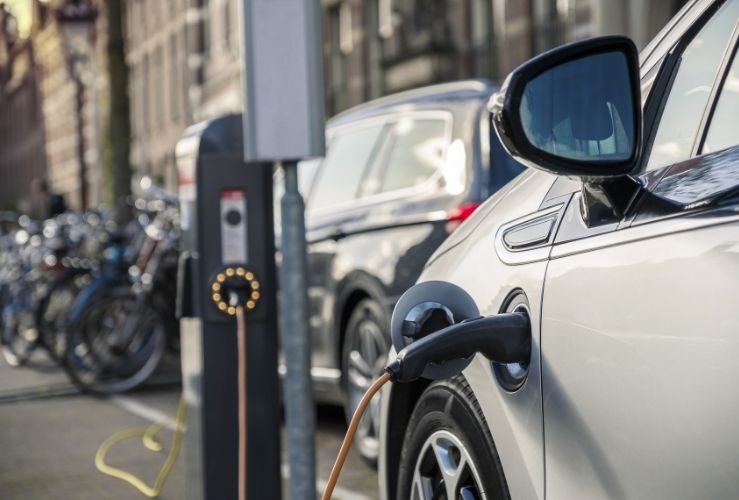 EV batteries need to safely store a huge amount of energy. This poses a risk in terms of explosions and fires, which have the potential to cause death or serious injury.

It should be noted though that car fires in general are far less common today than they were a few decades ago. 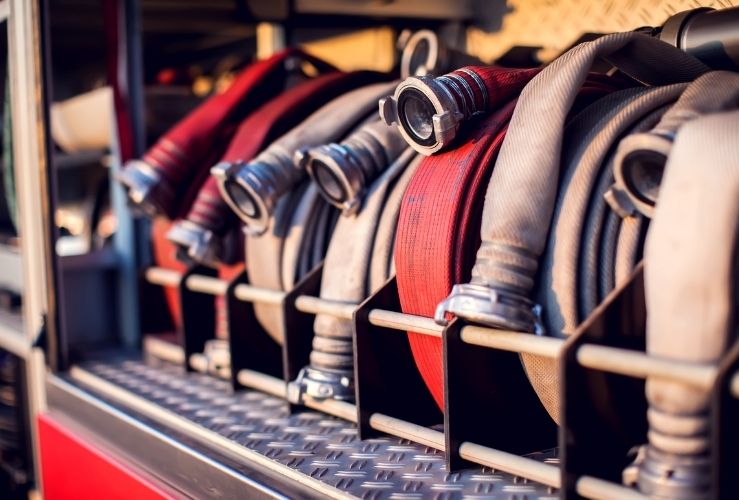 In relation to EVs specifically, one Freedom of Information request revealed that in 2019 the London Fire Brigade dealt with just 54 EV fires, compared to 1,898 petrol and diesel fires.

However, EV battery fires are difficult to control.

Some manufacturers recommend letting EV fires burn out. However, fires “can reignite hours, days or even weeks after the initial event, and they can do so many times." EV fires may need to be tackled differently depending on the model.

As EVs become more widespread, fires related to their use are likely to increase. The challenge for the motor industry is to work on production techniques that further limit this risk.

Radiation such as cosmic rays and gamma x rays are known as "ionising radiation" which can strip electrons from the atoms they are orbiting.

Such radiation can be damaging to living things. But an EV motor produces "non-ionising radiation", which while able to propel one-tonne of aluminium and steel at 100mph, is not enough to damage living tissue.

Indeed, the ionising radiation from an electric car is around 1/5th the maximum amount recommended by the International Commission on Non Ionizing Radiation Protection (ICNIRP). Crucially, this level of radiation is well below the amount necessary to disrupt a pacemaker or implanted cardiac defibrillator (IDC).

A minority of charging stations carry warnings for those with pacemakers or IDCs, but the large induction coils used in those chargers are becoming rarer - and warnings are really just a precautionary measure.

Since we all need the environment to remain in a stable condition, how EVs impact the world around us is linked to our health.

EVs do have a larger environmental footprint at the production stage compared to internal combustion engine vehicles.

EV batteries require lithium which must be mined, producing a lot of greenhouse gases.

The hope is that car makers will develop more efficient manufacturing processes to counter this.

A large amount of lithium is mined in South America, where the process leeches groundwater from the local area, negatively impacting agriculture.

Cobalt is also required for making lithium batteries, the acquisition of which has been linked to child labour.

EV battery recycling is also not as efficient as it needs to be, given the increasing demand expected in the coming decades.

There's also the issue of where the electricity used to charge EVs come from.

It’s clear that as our energy sources get greener, so will the footprints of our EVs.

By contrast, internal combustion engine (ICE) cars produce less CO2 to manufacture, averaging seven metric tonnes for the entire process. But the average ICE engine will then produce an additional 50 metric tonnes of CO2 over its lifetime, due to the complexity of drilling for crude oil and then processing it into petrol and diesel.

These greenhouse gases - which include methane and nitrous oxide - are harmful to the environment.

By comparison, the average EV will produce 28 metric tonnes of CO2 (including production), less than half of an ICE.

So overall, EVs are considerably better for the environment than traditional petrol and diesel vehicles, which is good news for the health of the planet - and us personally.