London's low traffic neighbourhoods (LTNs) are schemes aimed at reducing traffic in residential streets, making them safer and more pleasant for residents. The result is hundreds of London streets where so-called “rat-running” - traffic using residential streets to reach their destination - is banned. Locals can still use the roads, as can emergency services. 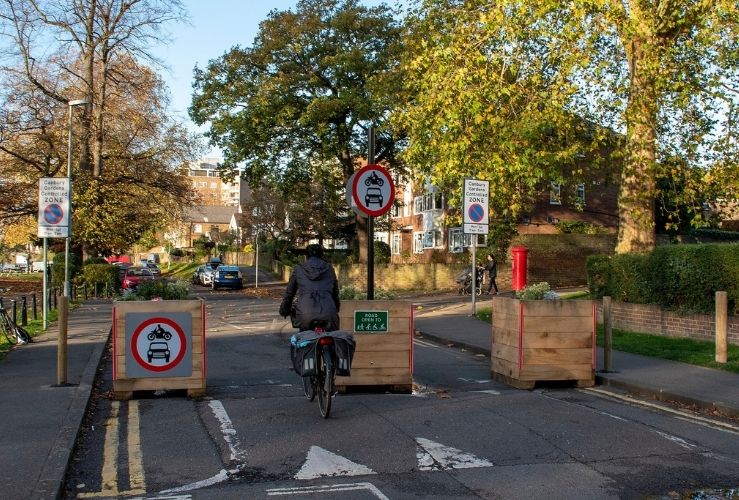 Entry points to LTNs are usually marked with planters or bollards, while Automatic Number Plate Recognition (ANPR) cameras are used to enforce the rules.

Those with registration plates not registered in a given LTN street are handed a £130 Penalty Charge Notice (PCN), reduced to £65 if paid within 14 days.

Covid-19 and the rise of pedestrianism

Lockdown restrictions resulted in millions ditching their cars and walking and cycling instead.

In order to make streets safer and more usable during the pandemic, authorities in London and elsewhere invested millions into setting up low traffic neighbourhoods, often trialling an LTN before deciding to make it permanent or not.

Funding has in part been drawn from the government’s £250million ‘Emergency Active Travel Fund’.

Surveys suggest that support is overall high for LTNs, while Labour - a chief supporter of LTNs - enjoyed success in the London Mayoral election in May. But of course, not everyone is happy.

Impact of LTNs on businesses and the emergency services

Some residents and businesses are dismayed - sometimes furious - about LTNs being introduced in their neighbourhoods.

There have been claims that with restricted access, visitors have been unable to park in some streets, thereby reducing footfall to some businesses. Others say that LTNs in some areas have led to more congestion on nearby roads.

Perhaps more seriously there have been reports that emergency service vehicles have been unable to access some streets, due to not having the required key, or not being able to reach their intended destination because they have taken the incorrect access route due to navigation systems that have not been updated. But overall, recent data suggests the impact on emergency service vehicles has been minimal.

Another bone of contention is the huge sums raised from LTN fines.

London councils have handed out PCNs worth millions of pounds since LTNs were first introduced. Suggested reasons for this range from poor signage to drivers not paying attention. Detractors suggest LTNs are used by councils to raise money, at the expense of local car owners.

There has also been criticism levelled at authorities for initiating LTN schemes without consulting locals. However, this is often rebuffed by stating that trialling an LTN is itself a form of consultation.

Opponents of LTNs have produced high profile online campaigns, and have organised protests. 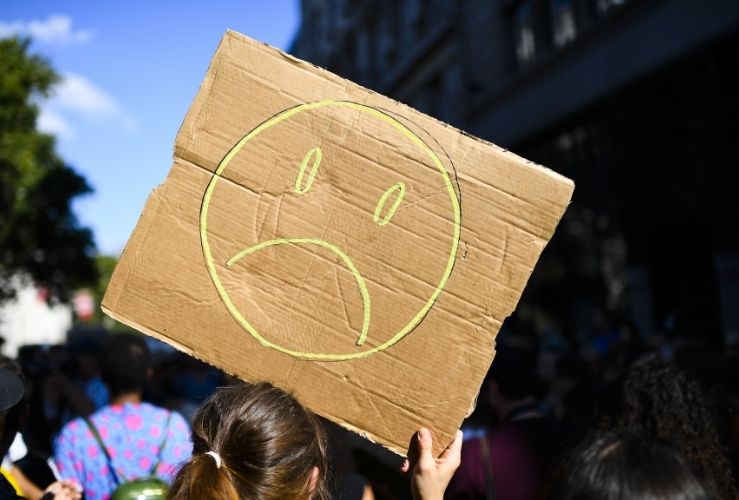 Are LTNs here to stay?

The introduction of LTNs was never likely to be perfect; even their advocates agree that some schemes have needed alterations to function more effectively.

The impact on certain businesses - e.g. via reduced footfall or having difficulties taking deliveries - and on regular car users, may in some locations be regarded as necessary collateral damage in order to have quieter, safer roads.

While the debate over LTNs is unlikely to conclude for a long time, with strong support in communities alloyed with modifications to schemes that don’t work optimally, the LTN looks like it's here to stay.

For its detractors, the LTN is another inconvenience after a very challenging 18 months. For its advocates, it is arguably one of the few benefits to come out of the pandemic.

Argued pros of LTNs:
Argued cons of LTNs:
Categories
Related Posts
startrescue.co.uk
£30.80
Green Flag (greenflag.com)
£45.92
RAC (rac.co.uk)
£198.00
The AA (theaa.com)
£119.00
Renew with us and save up to 84%
All competitor prices have been based on our most popular 3 star level of cover for a vehicle aged up to 5 years old. Cover includes roadside assistance, nationwide recovery, home assistance, alternative transport, overnight accommodation and key assist. Last updated 30/06/2022.